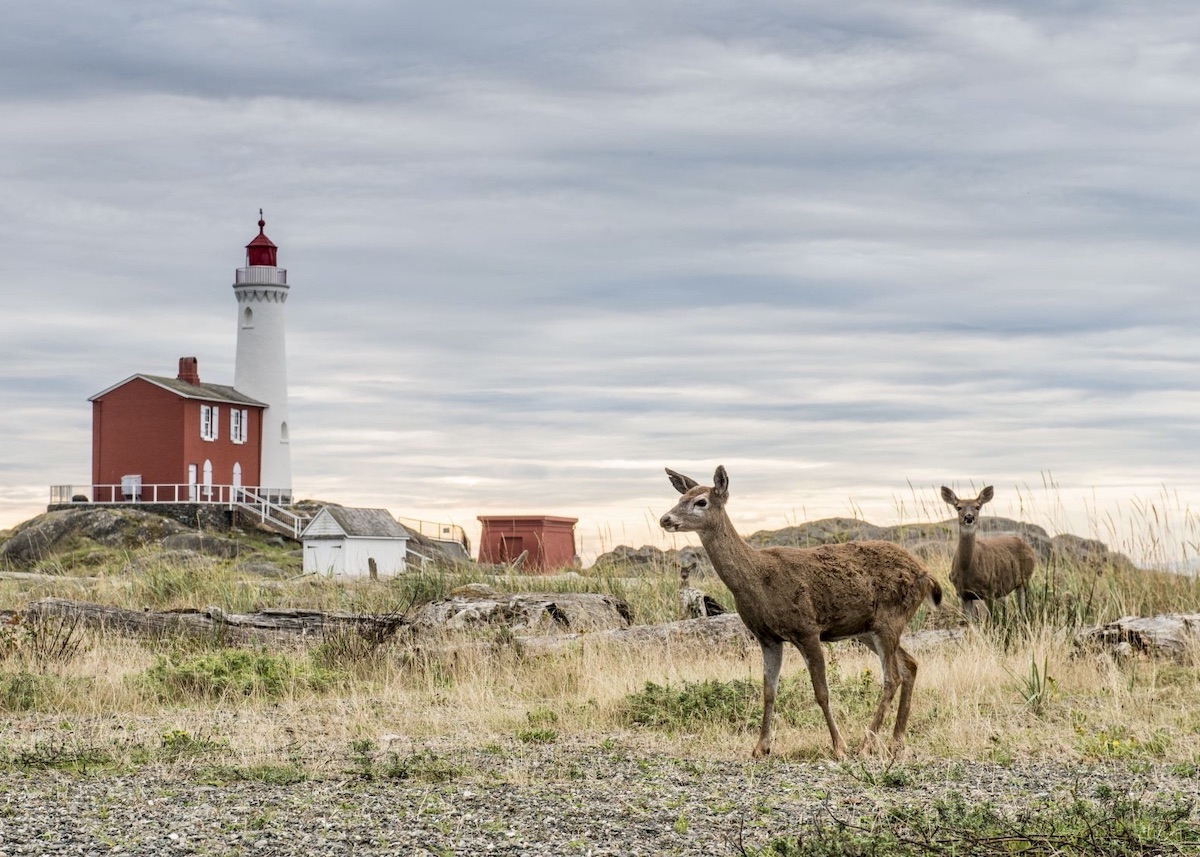 One is a military site that commemorates the role of the Victoria-Esquimalt Fortifications in the defense of Victoria and the Esquimalt Naval Base for almost 80 years. The other was the first permanent lighthouse on the Pacific coast of Canada.

Fort Rodd Hill and Fisgard Lighthouse National Historic Sites on Vancouver Island are connected by a causeway and managed as a single unit. Now the public has until April 23 weigh on a share draft management plan that will guide the next decade on sites. 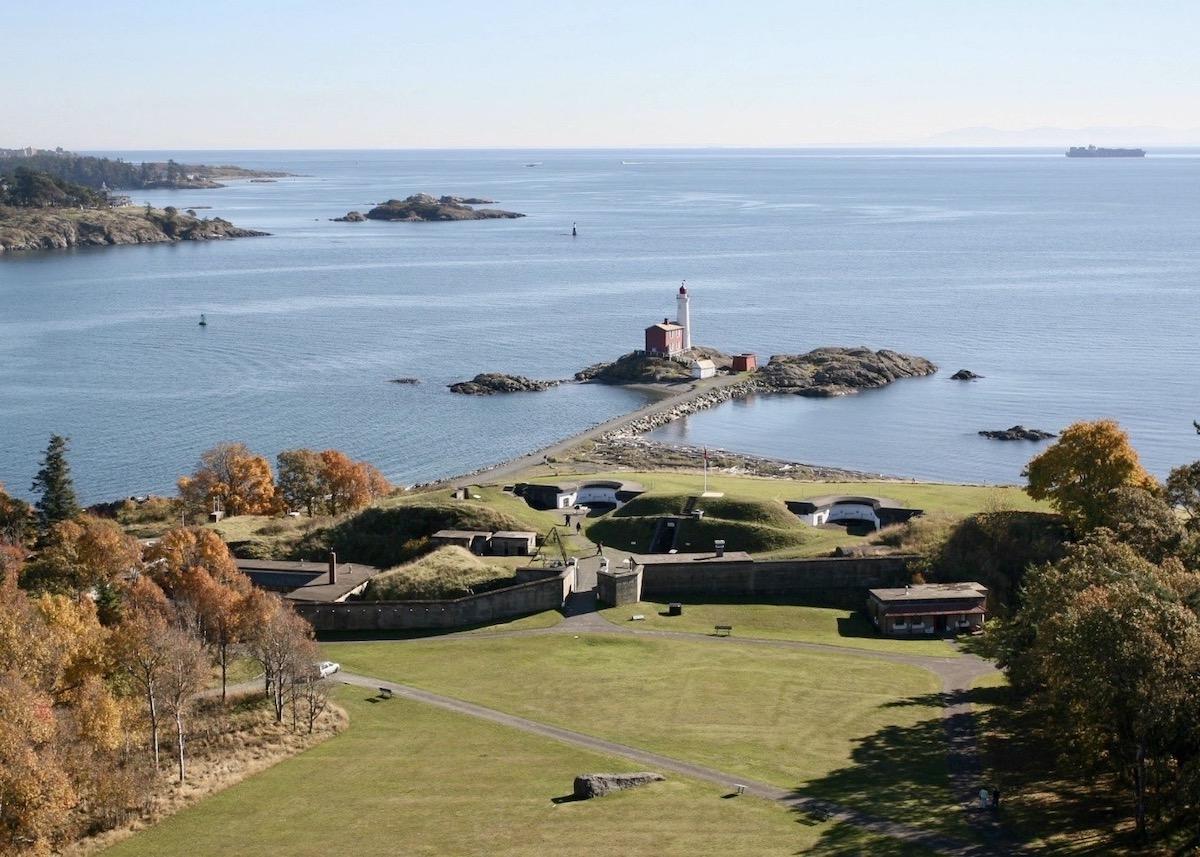 A 2019 review found that sites need to pay more attention to their cultural resources (archaeological artefacts and sites) and built assets (including visitor facilities) while building and strengthening relationships with groups First Nations on whose lands the sites are located. Parks Canada has since realized that it needs to address site accessibility, transportation to sites, greening of operations and climate change mitigation.

“Promotion of sites must capture and incorporate the full range of cultural and natural resources that are protected and showcased, as well as the full range of amenities and programs that are offered,” the 16-page plan states. “In addition to a military fort and lighthouse, the sites also offer other opportunities related to outdoor space, ecosystems, First Nations, camping and more.”

There are no public transport options, bus lines or cycle paths to get to the sites, which are only 14 kilometers (8.7 miles) west of Victoria. Downtown signage requires work. 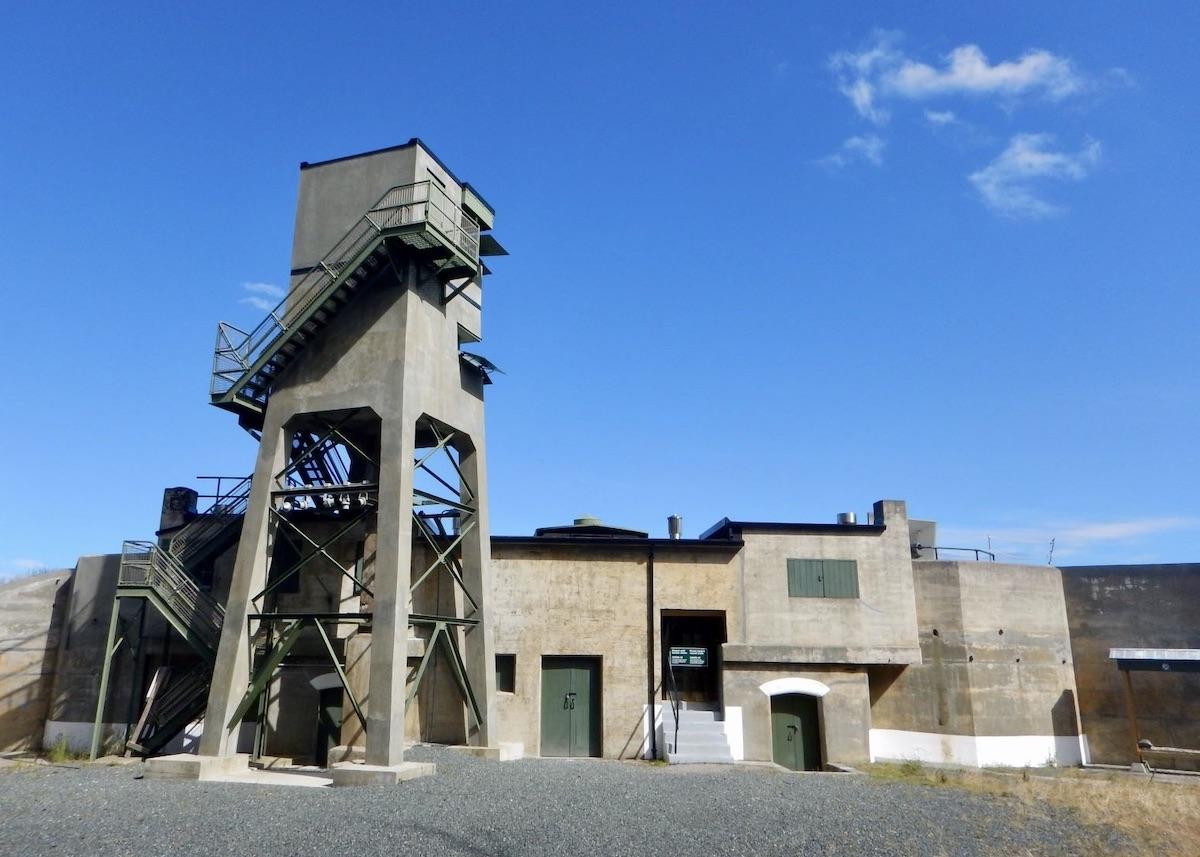 Greater Victoria is a crowded and competitive tourist market that attracts an international cruise market and around three million visitors a year. Parks Canada plans to increase its collaboration with nearby attractions to entice tourists to leave the downtown core and travel west to sites illustrating Canada’s military and maritime heritage.

The sites are on the homelands of the Songhees and Esquimalt Nations, known as the Lekwungen-speaking peoples, and the lands and waters surrounding them are an “ecologically, culturally and spiritually significant place” for the Coast Salish First Nations. .

The sites feature abandoned military structures and a lighthouse that dates to 1859 and is still active and operated by the Canadian Coast Guard. In 2015, Parks Canada invested over $10 million (US$7.9 million) to repair, stabilize and waterproof the heritage structures of the fortification. 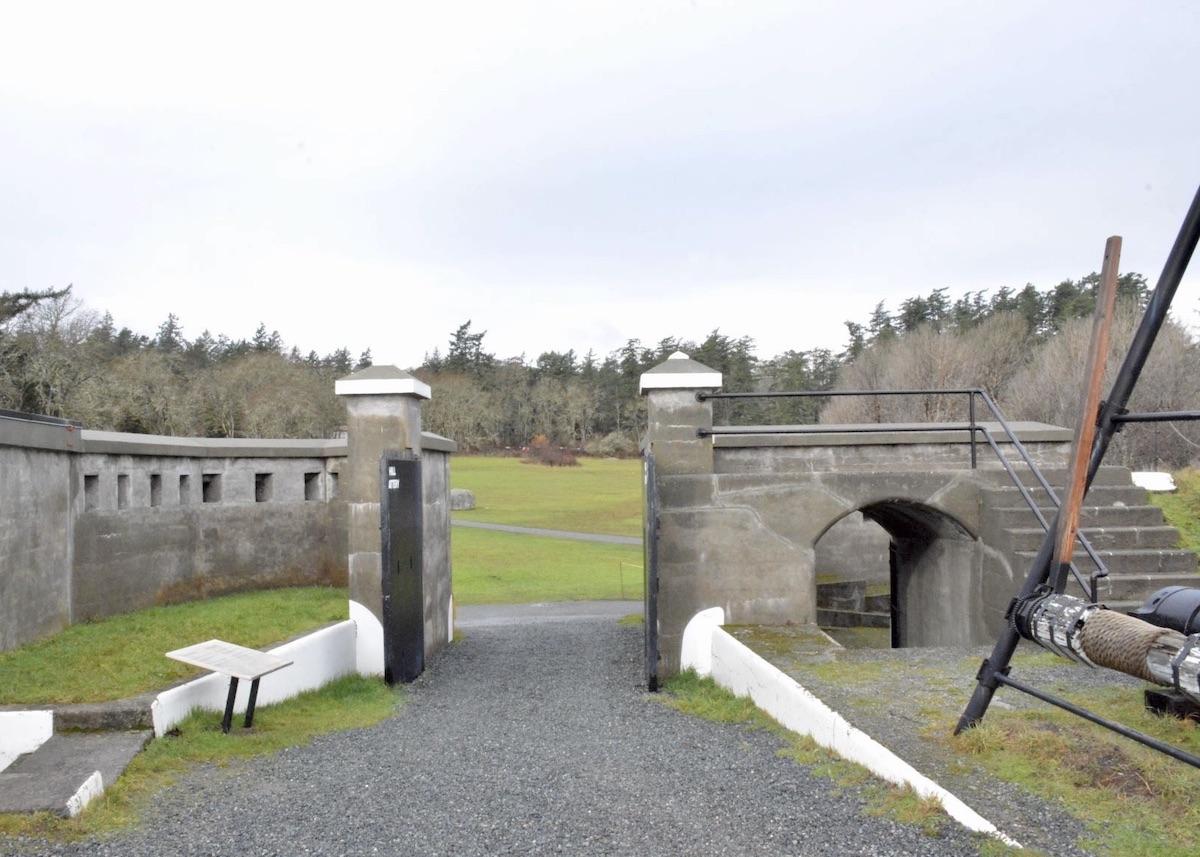 “The mix of moss-covered trees, layered history and ocean views creates a sense of wonder as visitors explore cannon batteries or platform tents, walk nature trails and gaze Coast Salish Visitor Centers that recognize and honor First Nations cultures and relationships with the land and water,” the plan states. 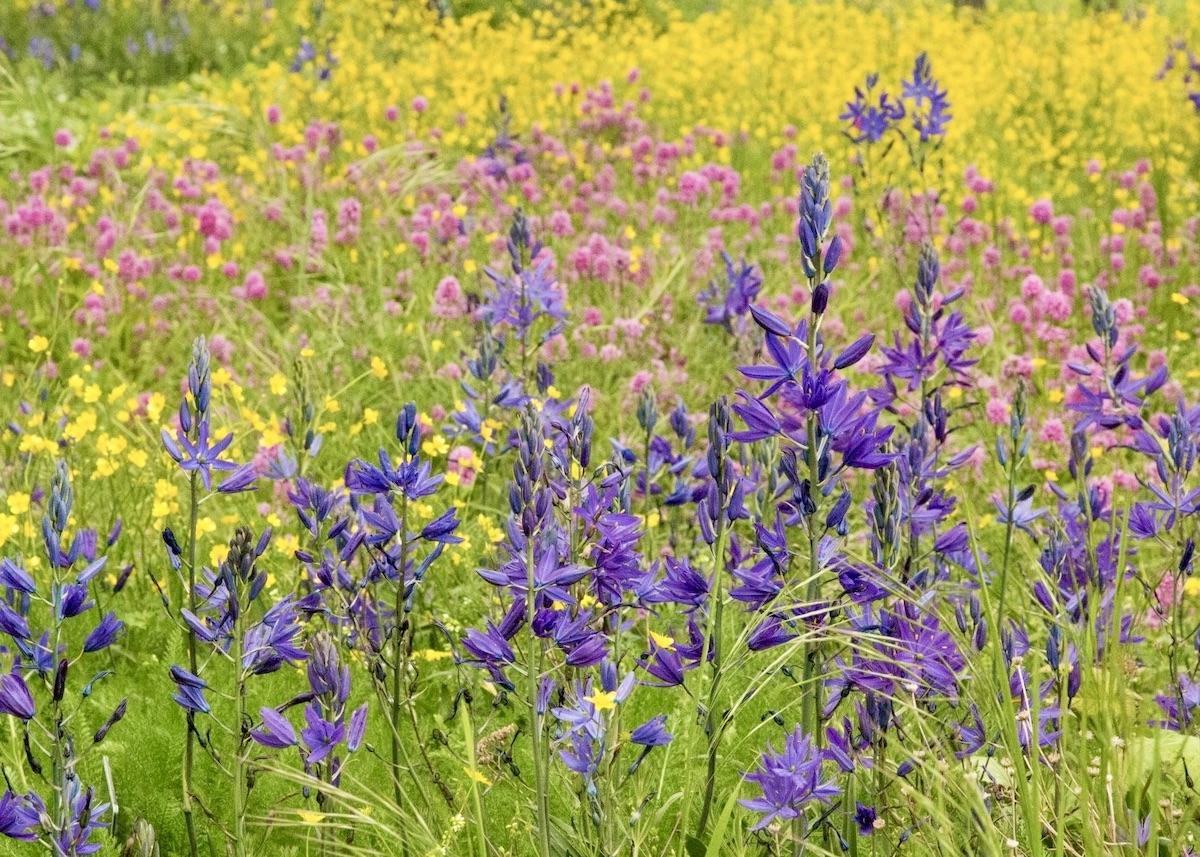 Peak season is from early May through mid-October, but some people visit the city from mid-October through April when tours, programs, and special events are limited.

The sites typically attracted about 70,000 visitors a year until that number jumped to more than 98,000 on Canada’s 150th birthday in 2017, then dwindled due to pandemic restrictions. The objective is now to attract 100,000 visitors per year while promoting repeated visits from residents throughout the year.