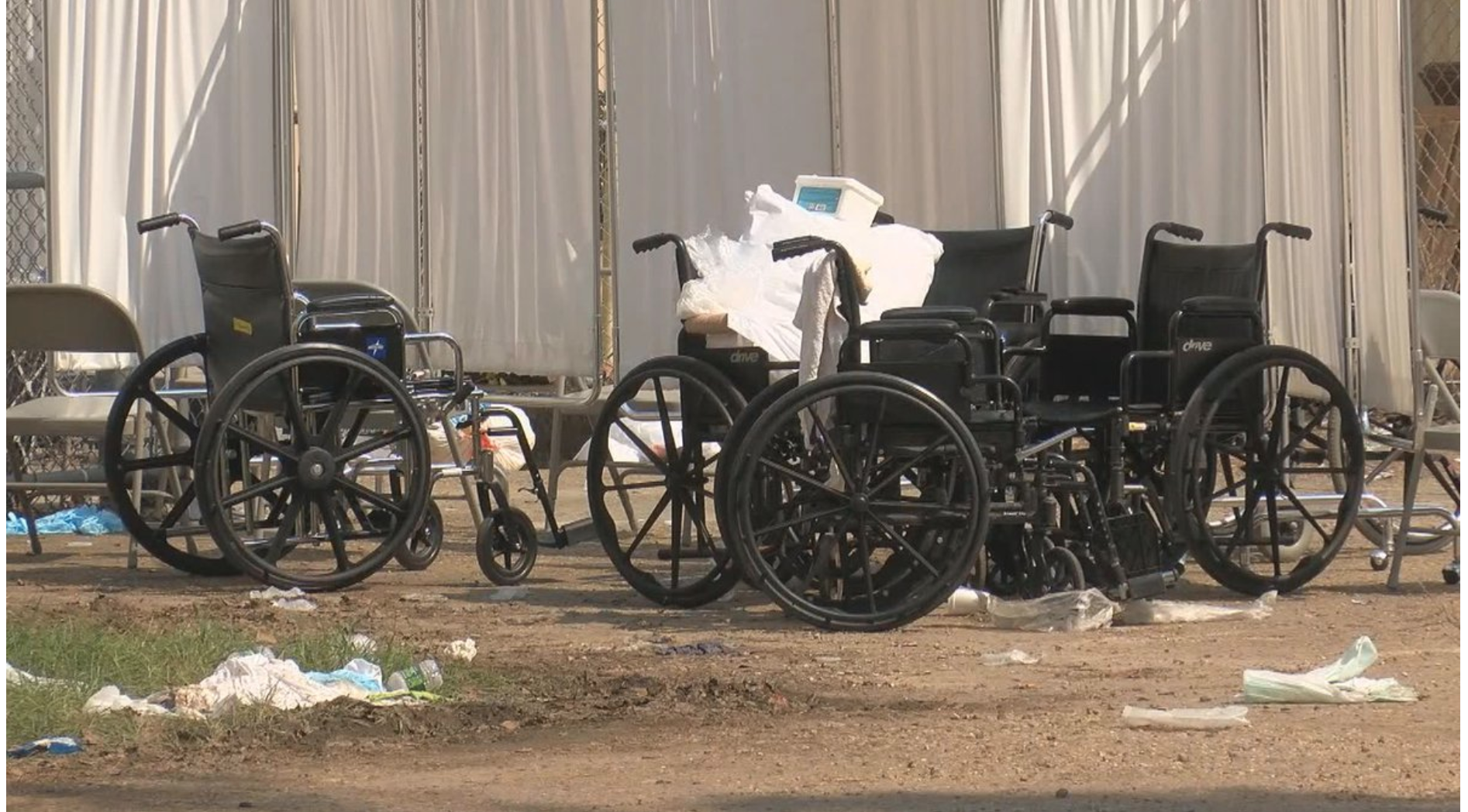 A public records request from the Louisiana Illuminator found documents that show more than a dozen hurricane-prone nursing homes plan to use evacuation sites that the state health department has considered unsuitable for this purpose. With the peak of hurricane season fast approaching, this revelation should spur heads of state to act immediately to avoid a repeat of past tragedies.

State lawmakers approved tougher rules earlier this year after 15 deaths followed the evacuation of more than 800 residents from seven southeast Louisiana nursing homes for Hurricane Ida in August last. Owner Bob Dean had his licenses revoked for the facilities and now faces legal action for the squalid conditions at a warehouse in Tangipahoa Parish where residents were taken to weather the storm.

State officials are now taking a closer look at disaster plans. The 94 nursing homes in Louisiana’s most vulnerable parishes had until March to submit their evacuation intentions to state officials for the 2022 hurricane season. Sixteen homes planned to use facilities that did not had not been approved by state inspectors.

Officials informed care homes that submitted substandard evacuation sites and recommended that they not be used. At least one has changed their plans. Ferncrest Manor Living Center in New Orleans had a contract with Yogi Bear’s Jellystone Park in Tangipahoa Parish since 2006, but they pulled out of the deal after the campground and RV park received a bad review from the health department. Water inside building entrances, inadequate sanitation and an infestation of mice were among the shortcomings.

But there is technically nothing the state can do under its new regulations to prevent Ferncrest Manor from relocating its 114 residents to Jellystone Park in the event of a hurricane. The same goes for Cypress Park Junior High School in Pearl River, which five nursing homes have designated as an evacuation location. State inspections revealed that the school’s gymnasium was not strong enough to withstand a severe hurricane.

Get morning headlines delivered to your inbox

A new law with stricter standards for nursing home evacuation plans does not take effect until next year. The legislation was proposed after the Dean evacuation debacle revealed that no state agency had previously taken responsibility for approving hurricane contingency plans. Although this shortcoming has been corrected, it still leaves the elderly and infirm at risk for the current hurricane season.

An attorney for the Louisiana Department of Health told the Illuminator the agency will closely monitor nursing homes that use unlicensed evacuation centers against their recommendation. If there is a problem, the retirement home risks losing its license.

That is little comfort to those affected after last year’s tragedy in Tangipahoa Parish, but it should come as no surprise in a state that has a history of wavering when it comes to nursing home liability.

The nursing home lobby is a powerful force in Louisiana politics, as evidenced by other changes in this year’s legislative session. The same right which requires more in-depth disaster planning also increased industry representation on the state’s nursing home emergency preparedness review committee. The panel was all but gone before Dean’s alleged misdeeds brought it back to life. He will be an influential voice in shaping future legislation regarding aged care operations.

With the lives of some of our most vulnerable residents at stake, it is simply not acceptable for the state to wait for something to happen rather than prevent it from happening in the first place.

We encourage the governor and other state leaders to summon retirement home owners who are considering going against the recommendations of the health department. A solution must be found that does not endanger the evacuees or add unnecessary stress to an already stressful situation.