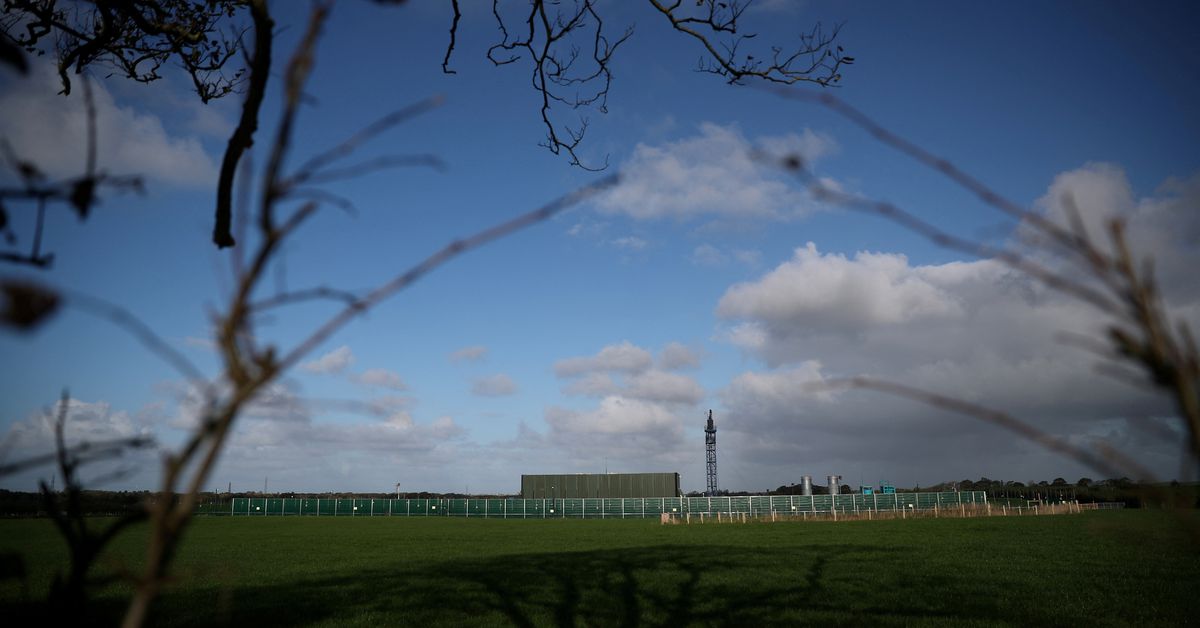 “The seismic limits will be reviewed to see a proportionate level,” Rees-Mogg said in an interview with BBC Newsnight, which will air later on Wednesday, according to a transcript released in advance by the broadcaster.

Earlier this month, incoming Prime Minister Liz Truss announced that a moratorium on fracking, in place since 2019, would be lifted. The process of fracturing involves extracting gas from rocks by breaking them up with water and chemicals at high pressure.

The industry has previously warned that existing regulations, which suspend work if seismic activity of magnitude 0.5 or greater is detected, risk preventing fracking from being commercially viable.

“At 0.5 on the Richter scale, which is only noticeable with sophisticated machinery…fracking would not take place. This level is too low. But I cannot confirm the new level as it is under review,” Rees-Mogg said. said.

UK fracking company Cuadrilla had to halt fracking at its Preston New Road site in Lancashire several times in 2018 due to minor seismic events.