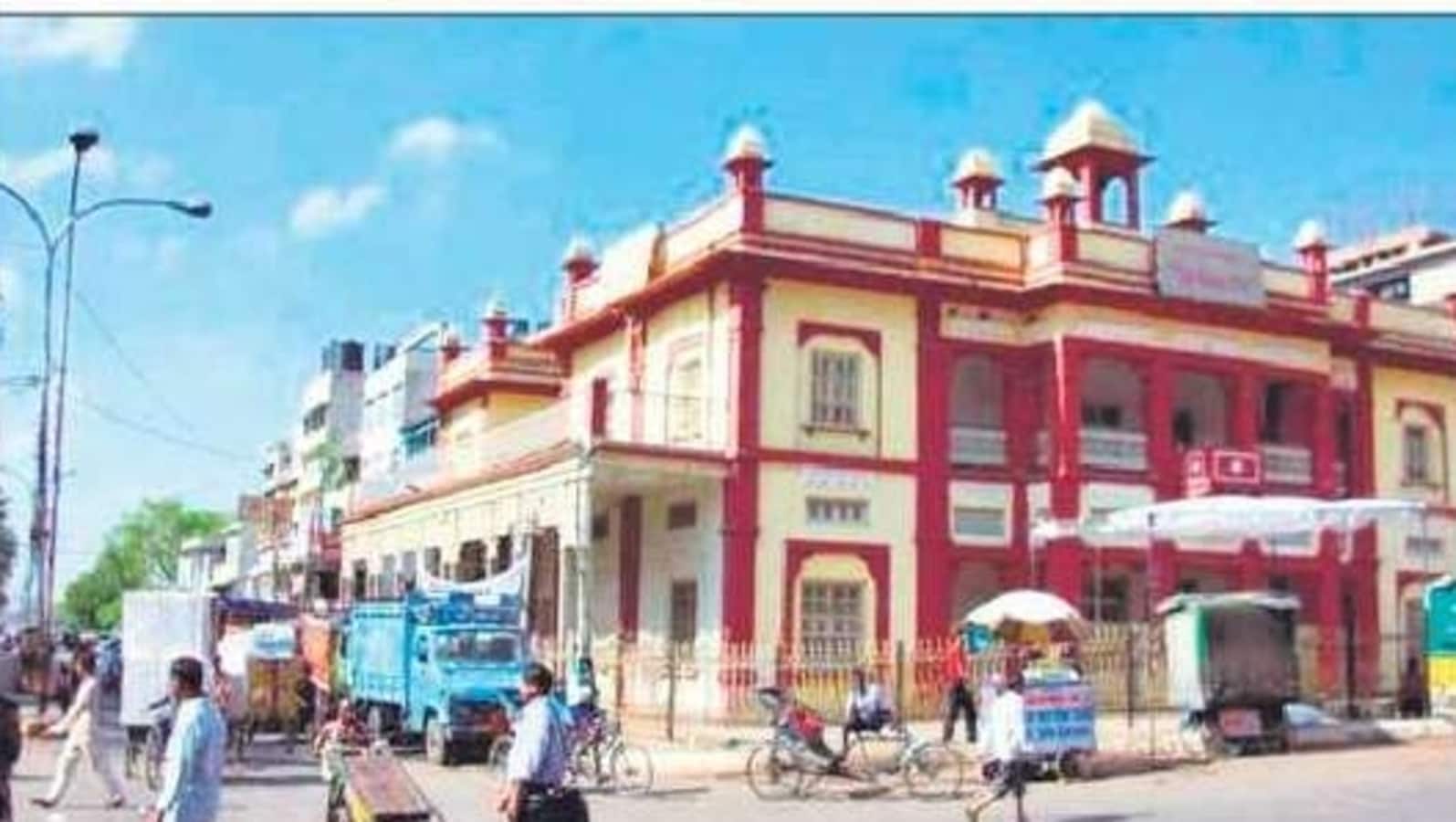 After years of delays, plans by the North Delhi Municipal Corporation to redevelop two heritage sites in the walled city as museums and tourist resorts are back on track. The civic body has issued tenders for civil repairs and electrical works at the Lahori Gate heritage haveli, built in 1929, while the Union culture ministry has expressed interest for the reorganization of the town hall. Senior city officials familiar with the matter have confirmed.

The civic body plans to build a Shajahanabad museum and interpretation center in the 93-year-old haveli, which was once a traditional two-storey mansion and hallways. It overlooks a market square where alleys emerging from the Khari Baoli Spice Bazaar, Sadar Bazaar and Old Delhi Railway Station converge.

“Previously the haveli served as a municipal dispensary and later it became a kind of warehouse for the spice market merchants. In the first phase, basic repair works have been carried out at the haveli and now the second tender has been issued to carry out additional electrical and civil works to convert it into a museum,” an official said. municipal.

According to the call for tenders launched by the civic body on April 12, 2022, the estimated cost of the works in the current phase will be ₹24,874,000 and the completion time after dealer selection is approximately six months.

The majestic two-story red and yellow structure, which hints at Chandni Chowk’s former glory, was restored in 2003 but the museum project never took off. The haveli has been neglected since then and several invaders and squatters have moved into the dilapidated sections. Its roof and jharokhas (balconies) are badly damaged, the official said. The central government had allocated ₹4.22 crores in 2017 to revive the project and INTACH was hired as a consultant.

As for the Old City Hall, the Ministry of Culture has expressed interest in redevelopment of the complex abandoned since the 2012 trifurcation of the Delhi Municipal Corporation. “The complex will be leased to the ministry for 33 years on a revenue-sharing basis. The ministry will redevelop the building and run a complex of museums, hotels and restaurants from there. They have agreed to the proposal in principle, but the project is still in its infancy,” the official quoted above said.

The North Corporation estimates that it will need approximately ₹50 crores to restore the Victorian-era building – its stonework, whitewash, baked bricks and timber are all in urgent need of refurbishment. Regular maintenance of the complex stopped in 2011-2012, after the municipal headquarters moved to the civic center on Minto Road, municipal officials said.