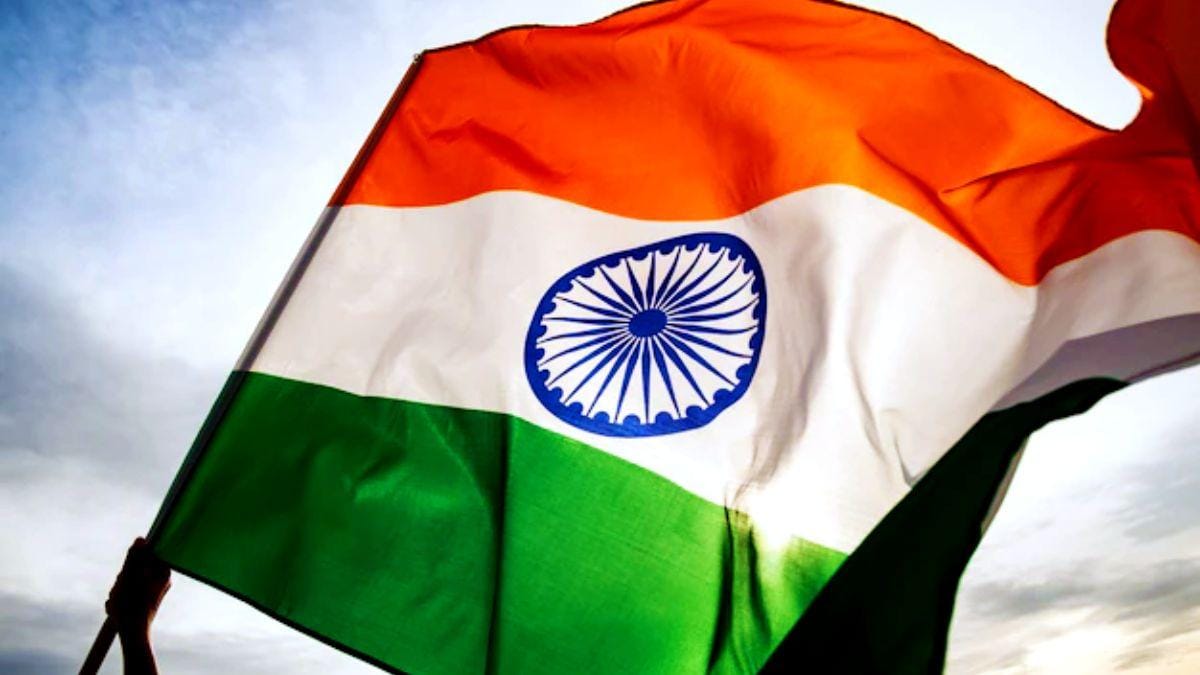 Tricolore will be deployed at 130 archaeological sites in the country: minister

The tricolor will be flown at 130 archaeological sites across the country as part of the “Har Ghar Tiranga” campaign, Union Minister G Kishan Reddy said on Saturday.

He was in Khajuraho in Chhatarpur district of Madhya Pradesh to participate in a Tiranga Yatra and other events.

“The tricolor flag will be flown at 130 archaeological sites across the country, including Khajuraho,” said the Minister of Culture, Tourism and Development for the North East region.

Har Ghar Tiranga’ is a campaign organized under the aegis of Azadi Ka Amrit Mahotsav from August 13 to 15 to encourage people to take the tricolor home and hoist it on the occasion of the 75th anniversary of the independence of the ‘India.

Reddy said concerted efforts will be made for the development of Khajuraho, a major tourist attraction.

Speaking at a seminar, the Union minister said India is a booming economy that is expected to reach $5 trillion by 2025.

“India is the country where the largest amount of food grain has been distributed free during the coronavirus-induced pandemic,” he said.

BJP MP Chairman VD Sharma and several other leaders participated in these programs.

Reddy also inaugurated various facilities for tourists and pilgrims developed at the Khajuraho group of ancient temples in collaboration with the Archaeological Survey of India (ASI) and the Indian Oil Corporation.

These facilities will provide modern amenities to tourists, which will help boost tourism, he added.

(Only the title and image of this report may have been edited by Business Standard staff; the rest of the content is auto-generated from a syndicated feed.)