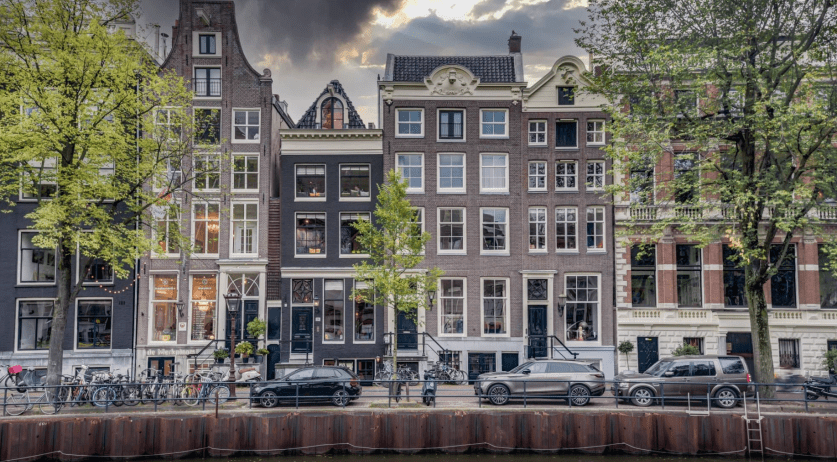 Tourist sites attract the most attention on Google Street View; The Netherlands rank 20th in the world

When people browse Google Street View, they mainly visit tourist attractions. The most visited place in the Netherlands is the Anne Frank House in Amsterdam, followed by the Rijksmuseum and the Van Gogh Museum. Other popular places in the Netherlands are Schiphol, the Johan Cruijff ArenA and Keukenhof.

Street View turns 15 this week. To celebrate, Google is taking new photos of another popular location in the Netherlands, namely the Zandvoort Formula 1 circuit. The last photos were taken in October 2010, long before the race complex was renovated. The new images of the circuit should be posted online during the summer.

Indonesia’s capital Jakarta is the most visited place online in the world, followed by Tokyo and Mexico City. Many people are also taking a virtual look at São Paulo (Brazil) and Buenos Aires (Argentina). Indonesia is the most popular country. On Street View, people also often look at what the United States, Japan and Mexico look like. The Netherlands are in 20th place in the ranking.

Google launched Street View in May 2007. The service’s first cities were New York, San Francisco, Miami, Las Vegas and Denver. The following year, the first cities outside the United States notably followed the route of the Tour de France. In 2009, Amsterdam, Rotterdam and Groningen were mapped as the top cities in the Netherlands.

Street View now has 220 billion images from more than 100 countries. According to Google, the camera cars have traveled more than 16 million kilometers or 400 laps around the earth. Google wants to start next year using a new camera that’s easier to carry and therefore can be taken to hard-to-reach places, like the Amazon rainforest.