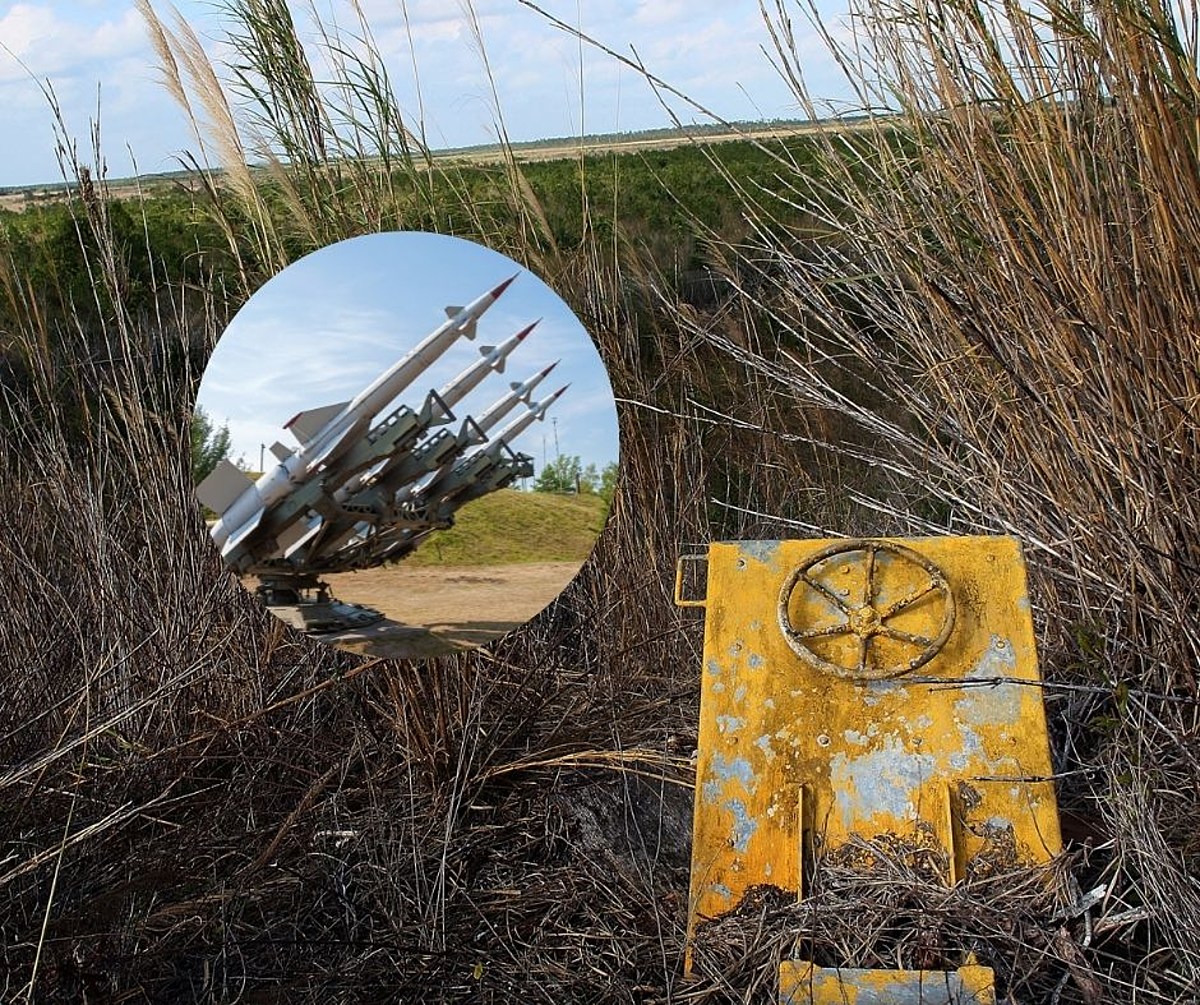 The strange abandoned missile sites are reminiscent of the Cold War

At one time, the United States had approximately 265 Nike missile sites nationwide. The vast majority of these sites have been “obliterated or downgraded”. Others turned into parks, donated to school districts, and even turned into private residences.

Named after the goddess of victory in Greek mythology, “Nike”. Project Nike was an anti-aircraft missile system designed to shoot down the Russian Intercontinental Biolistic Missile (ICBM). ICBMs had a range of 3,500 miles and could carry a nuclear warhead. Only Russia, China and the United States had them during the Cold War.

At one point, Washington State had 18 Nike missile locations, including the Hanford (H) Defense Area, with missiles at Rattlesnake Mountain, Saddle Mountain, Priest Rapids, and Othello. These sites replaced actual gun batteries in the 1950s with one goal in mind, to defend the United States against a Soviet ICBM attack – literally as our last line of defense. The Rattlesnake Mountain site is shown below.

Other sites in the state have turned into parks (Nike Park, Redmond), FAA facilities, outdoor play areas, military operations, and even private residences.