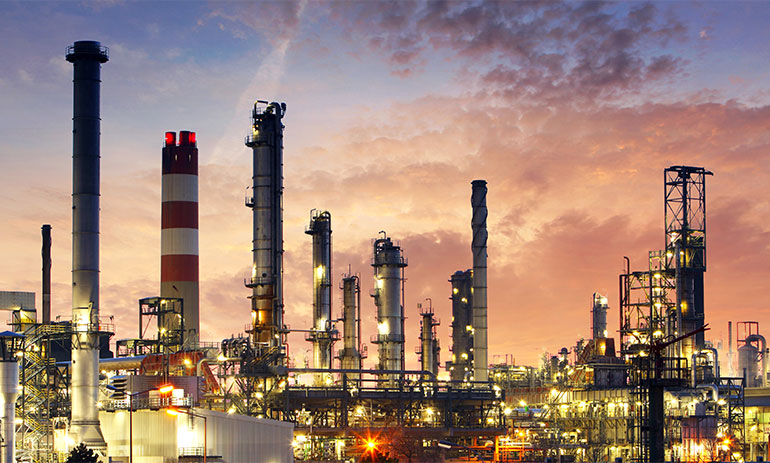 New oil and gas exploration licenses might be great news for some, but it’s not good news for all.

The Minister announced that oil and gas exploration will be permitted at ten new Australian ocean sites – comprising nearly 47,000 square kilometres. And it has approved two new offshore greenhouse gas storage areas off Western Australia and the Northern Territory, to explore the potential of ‘carbon capture and storage’ (CCS) technology. .

The Minister said the new oil and gas licenses will enhance energy security in Australia and beyond, and ultimately facilitate the transition to renewable energy. King also said controversial carbon capture and storage was necessary to meet Australia’s net-zero emissions targets.

The global energy market is going through a period of disruption, mainly due to Russian sanctions and the Ukrainian war. But the expansion of carbon-intensive fossil fuel projects is flawed reasoning that will lead to greater global insecurity.

Research shows that 90% of coal reserves and 60% of oil and gas reserves must remain in the ground if we are to have half a chance of limiting global warming to 1.5℃ this century.

New offshore oil and gas exploration sites include ten areas off the coasts of NT, WA, Victoria and Ashmore and Cartier Islands. King’s announcement came at a resource conference in Darwin, where she said:

Gas enables greater use of renewable energies at the national level, ensuring energy security. Australian [liquefied natural gas] is also a force for regional energy security and helps our trading partners achieve their own decarbonization goals.

The problem with this assessment is that it ignores two things.

First, Australia exports nearly 90% of the gas produced in the country and lacks strong export controls to moderate this. Without these controls, increasing domestic production will not improve Australia’s energy security.

However, the deployment of CCS technology is complex, expensive and faces many obstacles. To this day, it has a history of over-promising and under-delivering.

Carbon capture and storage typically involves capturing carbon dioxide at the source (such as a coal-fired power plant), sending it to a remote location, and storing it underground.

For example, Chevron reportedly failed to capture and store CO₂ at its massive Gorgon offshore gas project, after the WA government approved the project on the condition that the company sequester 80% of the project’s emissions in its first five years.

A report in February suggested the project emitted 16 million tonnes more than expected due to an injection failure. King calls CCS a “proven” technology, but Chevron’s experience indicates that is far from the case.

King said the federal government would not rely entirely on CCS, adding that “it’s one of many ways to get to net zero” and that renewables remain at the heart of emissions reduction efforts. from Australia.

But critics have called the technology a “smokescreen” behind which fossil fuel companies can continue to pollute.

Fossil fuels are not the future

Putting gas in competition with renewables will end badly for the fossil fuel industry. As the market share of renewable energy increases, fossil fuels will become unprofitable due to their environmental impacts and higher costs.

Eventually, natural gas will only be used during peak periods or when wind and solar are not producing electricity, i.e. when the sun is not shining and the wind is not blowing. . It will not provide the stable and constant supply of electricity that is our basic power system. This reality will dramatically reduce the demand for gas and negate the need for carbon capture and storage.

Opening up new oil and gas exploration is a reactive and dangerous move that does not support Australia’s long-term energy future. Many of our international peers already recognize this.

The UK, for example, now generates 33% of its electricity from renewable sources such as onshore and offshore wind, solar and biomass. The subsequent decline in fossil fuels means the UK has cut its greenhouse gas emissions by more than 50% from 1990 levels.

Gas in the UK is valuable for its ability to provide fast and flexible power supply during peak periods, to integrate with other renewable technologies and to improve system flexibility. During periods of high demand, storage devices can offload to the grid and maintain security of supply.

Putting gas in competition with renewables will end badly for the fossil fuel industry.

Clearly, Australia is heading in the wrong direction by opening up new fossil fuel exploration.

This decision will harm our long-term security and undermine our climate imperatives. It ignores the glaring economic realities that will eventually drive gas out of the market.

And opening up new gas fields while carbon capture remains uncertain is dangerous for the planet.

This article is republished from The conversation under Creative Commons license. Read it original article.