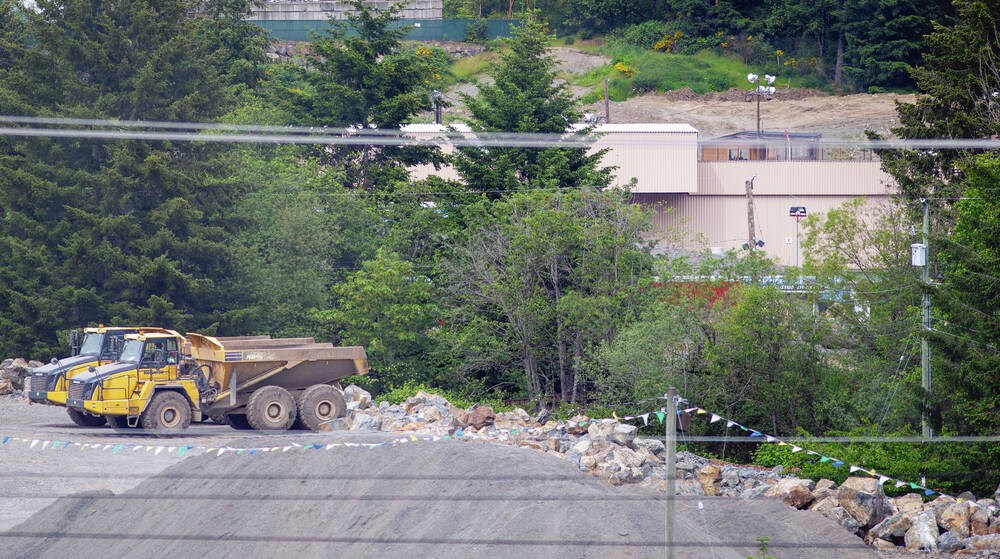 A representative from the Vancouver Island Safe Speed ​​Association said the venues are all within a 30-minute drive of the Langford track – but the company does not publish the locations.

A group trying to find a new home for Western Speedway says it has four potential sites, all within 30 minutes of the current site on Millstream Road.

Steve Copp, who heads the nonprofit Vancouver Island Safe Speed ​​Association, said the four sites range from 50 to 110 acres, but the company isn’t releasing the locations because it’s in talks. with local municipalities.

“It will be an uphill battle,” he said. “If it was easy, anyone could have done it by now.”

Langford Racecourse, which enters its final season on Saturday, is due to vacate the ground it has sat on for 60 years by the end of October.

The property is being redeveloped by Strand Properties and Bastion Development, who have pledged $2.5 million to help relocate the runway.

Copp said the terms of the four sites could include anything from outright sale to a lease or profit-sharing agreements. One of them, if approved, could see racing resume as early as next spring; otherwise, it could take two years or more, Copp said.

In addition to any land purchases or leases, Copp said building a new track would cost between $15 million and $20 million.

The company begins raising funds to finance its administrative work, including zoning and permits that would be involved in a new location. These funds will be raised through the sale of 50-50 tickets starting with the races this Saturday.

Copp said the Vancouver Island Safe Speed ​​Association is considering a more diverse motorsports park that includes not just an oval stock car track, but an integrated sports circuit for cars and motorcycles, a 1/8 drag strip of mile and other features like mud bogs. and climbing tracks.

Copp said the group will need to dismantle the grandstand and store the large pieces, as well as racing walls, lights and other track equipment, and are researching potential sites to do so.

The Victoria Auto Racing Hall of Fame, which traces the area’s racing history back to Willows Race Track in 1912, will also need to find a temporary home by fall, Copp said.

He said the company’s main goal was to preserve the region’s rich racing history, “and at this point we need all the hands we can get.”