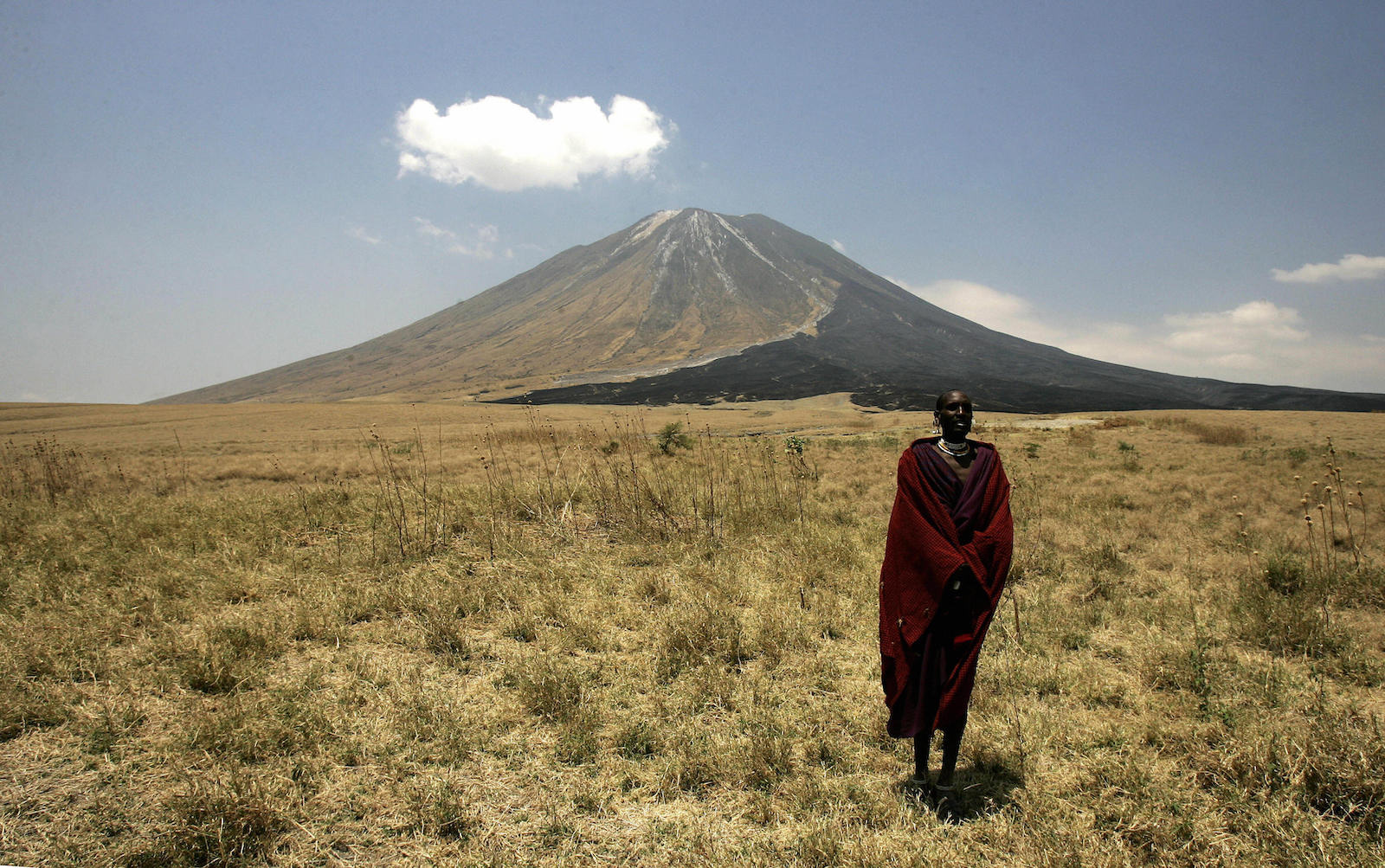 Located in the United Republic of Tanzania, the Ngorongoro Conservation Area is a UNESCO World Heritage Site famous for its beautiful landscape and “Big 5” game – elephants, lions, leopards, buffaloes and rhinos. Each year, the region’s attractions attract hundreds of thousands of visitors from all over the world. The park is also home to around 80,000 Maasai natives who have inhabited the area for millennia, living in a rich and fertile landscape. But since its establishment in 1959, the Ngorongoro Conservation Area (NCA), the Maasai population in the park has steadily increased. Now the government is trying to evict the Maasai, a move officials say is necessary to protect the park’s environment, but which the Maasai say is an attempt to sacrifice their way of life for tourism and profit.

According to a new report from the Oakland Institute, a California-based think tank, Tanzania’s proposed resettlement sites present “serious problems” for the Maasai and are seriously flawed. “While denying plans for mass evictions in the NCA, the government’s strategy to deprive residents of basic services and the ability to graze livestock, leaves the Maasai with few options for surviving on the land. that they’ve managed for generations,” said Anuradha Mittal, Oakland. Director General of the Institute.

Around the world, indigenous peoples are being evicted and even murdered by governments and international NGOs in the name of conservation, despite strong evidence that stewardship of indigenous lands actively helps biodiversity. The Maasai and international advocacy groups have strongly resisted what they call an illegal eviction. The Maasai and international groups have called on the Tanzanian government to respect their rights before making any decisions regarding the Maasai land and management of it. In April, eight UN special rapporteurs also raised concerns about the evictions, and this month the UN Permanent Forum on Indigenous Issues called on Tanzania to halt the eviction plans immediately. .

According to the report, the Tanzanian government has failed to deliver on promises made in its resettlement plan. Based on field research at three proposed resettlement sites, the report identifies several areas where the actual sites lack adequate water, sufficient pasture and other government-promised infrastructure. The sites are also not equipped to provide health care, education and other social services that were supposed to be part of the plan.

Local non-Masai residents also claim they were never consulted on the reception of the resettled Maasai population and the report identifies an increased risk of conflict as a result of the plan, pointing to a resettlement which has previously experienced conflict over limited water and pasture resources. The report alleges that the influx of Maasai from NCA would only add to the risk of conflict.

The Oakland Institute calls on the Tanzanian government to stop eviction plans and give more decision-making power to the Maasai. He also calls on UNESCO to use its influence to help the Maasai. Tanzania’s Ministry of Natural Resources and Tourism and UNESCO did not immediately respond to a request for comment.

“It is imperative that indigenous residents of the NCA are not only consulted, but have real authority over any resettlement programs or changes to land use regulations,” said Anuradha Mittal.