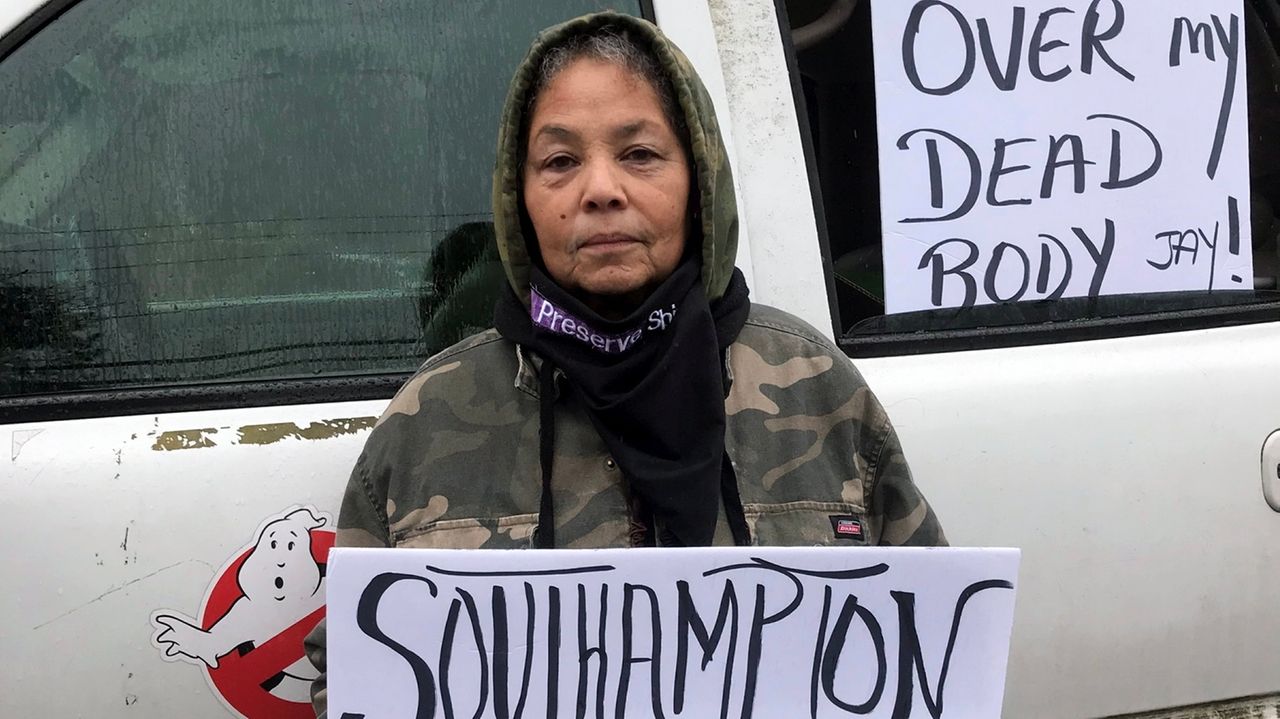 The state Legislature passed a measure that would establish new protections for unmarked burial sites and ancestral remains, especially those of Indigenous tribes, who have long sought the protections amid increased land development.

The bills passed the Assembly and Senate on Wednesday and will now head to Governor Kathy Hochul’s office. A Hochul spokeswoman said she was reviewing the measure.

New York is one of only three U.S. states that does not have legislation codifying the protection of such burial sites and remains, said Unkechaug Indian Nation Chief Harry Wallace, a leading advocate for the law.

The bill, sponsored by Assemb. Steve Englebright (D-Setauket), provides mechanisms to protect unmarked burial sites and determine their cultural affiliation and final resting place through new reporting requirements and a special state committee to verify results. Violations of the law, either by failure to report or by destruction or sale of remains, would be a misdemeanor.

The bill would also empower the attorney general or another “aggrieved party” to bring actions in state court in response to violations.

The bill takes note of past incidents of “negligent or willful failure” to protect these sites, many of them on Long Island, primarily in construction development. Some items have been looted.

Englebright, who credited Wallace’s long advocacy for the law, said what would change if the bill were signed into law was “a sense of respect for people who were literally pushed aside in development when their bones went down. been discovered in the past.

Wallace told Newsday that he plans “to give as much attention as possible to getting the governor to realize that this law is essential.” He noted broad support for the bill in the Legislature and “among New Yorkers who don’t want these graves desecrated and don’t want these bodies randomly disturbed.”

The act would establish a Native American Burial Site Review Board, with appointed members from each of the state’s Native tribes, as well as a state archaeologist and a member appointed by the Commissioner of the Parks Agency, recreation and state historic preservation.

Builders or “anyone” who discovers an unmarked burial site, ancestral remains, or “grave goods” should immediately cease business and report their findings to their county coroner or medical examiner. If the remains are determined to be over 50 years old, the examiner must notify the state archaeologist, who will inform the committee, conduct a site inspection, and prepare a report.

Historian Sandi Brewster-Walker, who serves as executive director and head of government affairs for the Montaukett Indian Nation, said the legislature’s passage was an important “first step” in protecting Indigenous burial sites. If Hochul signs it, Brewster-Walker said she hopes county and local governments will also pass laws to ensure specific sites are protected.

Tela Troge, a member of the Shinnecock Nation’s Graves Protection Warrior Society, said the tribe is “hopeful that when Governor Hochul signs this bill into law, builders and developers will be proactive in preventing the unintentional disturbance of unmarked graves. using easy-to-use technologies like ground-penetrating radar to identify the remains.