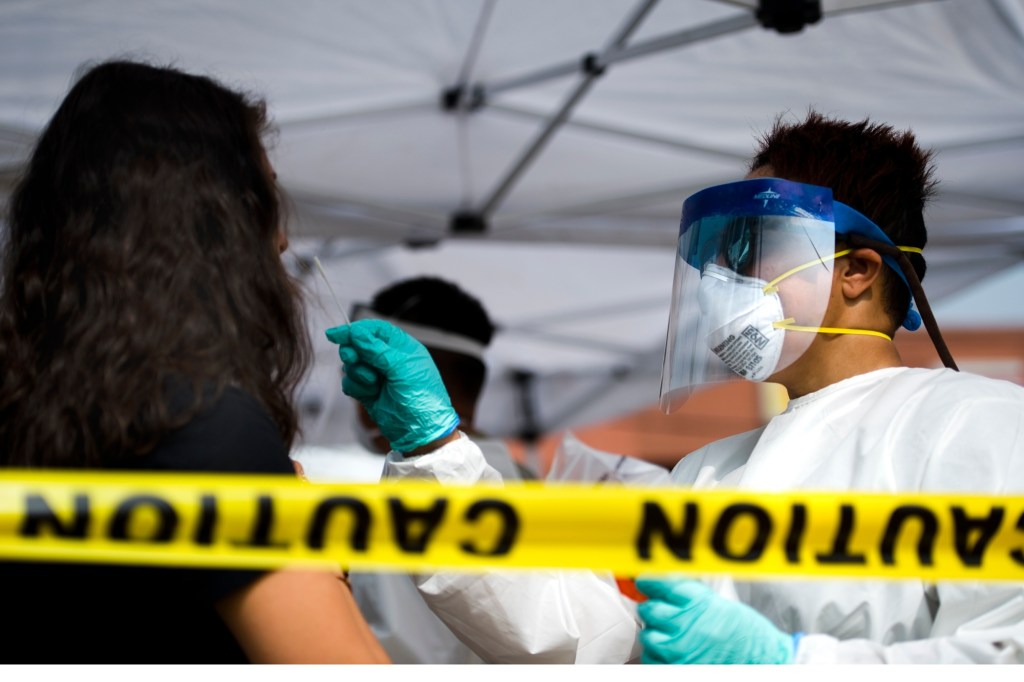 The Boulder County Fairgrounds and Boulder Stazio COVID-19 testing sites are among those that will be closed on Tuesday due to forecast freezing temperatures.

The Colorado Department of Public Health and Environment announced in a press release late Monday that a number of state-run and partner community testing sites will be delayed or closed due to weather.

Boulder County Public Health also tweeted that high school and fairground testing sites would be closed, in addition to the St. Vrain Community Center, 515 Coffman St. and the St. Vrain Innovation Center, 33 Quail. Road. The fairgrounds and Longmont Hub venues will be closed until 10 a.m. Thursday morning, the tweet said.

Due to extreme weather conditions, the following test sites will be closed on Tuesday:

The state press release says all patients with appointments are receiving information about the postponement. To find a list of free testing sites, people can visit covid19.colorado.gov/testing for a list of locations.

As weather conditions change throughout the day, additional community testing sites may need to close, the statement said. Updated information will be available on the state’s website, according to the statement.