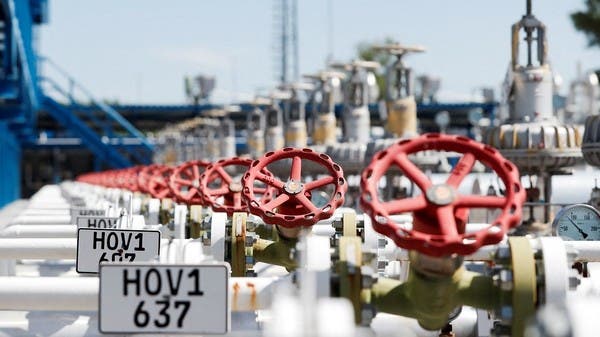 Serbia to store gas at Hungarian sites before winter

Hungary will allow Serbia to store natural gas in its gas storage facilities for next winter, Hungarian Foreign Minister Peter Szijjarto said on Wednesday after talks with the Serbian Finance Minister.

Belgrade plans to deliver 500 million cubic meters of gas to Hungarian storage facilities by the end of June, Serbian Finance Minister Sinisa Mali said in a press conference with Szijjarto.

“We have agreed that in these extremely critical times when energy security is not a natural condition…we will help ensure everyone’s energy security,” Szijjarto said.

For all the latest headlines, follow our Google News channel online or through the app.

Hungary has considerably more gas storage capacity than its neighbours, at over 6 billion cubic meters, which is currently only about a quarter full, even when filling up for the winter.

It imports most of its gas from Russia via a pipeline through Serbia. The two countries will also double the interconnection capacity of their power grids, a project that will take 6 to 8 years to complete.

Mali said Serbia, also almost totally dependent on Russian gas, would have a total of 3 billion cubic meters in storage by October, including that of Hungary.

Szijjarto reiterated that Hungary would not support the EU’s proposal for an oil embargo on Russia until there is a solution that ensures Hungary’s energy security.

Budapest said it would need around 750 million euros in short-term investment to upgrade refineries and expand a pipeline bringing oil from Croatia, and billions more to move its economy away from Russian oil. .

Prime Minister Viktor Orban has said proposed new sanctions against Russia are not expected to be discussed at next week’s EU leaders’ summit.

Szijjarto added that each country is free to decide whether or not to buy oil from Russia, but stressed that unanimity was required to approve EU sanctions.

Belgrade, striking a delicate balance between its European aspirations and its centuries-old religious, ethnic and political alliance with Russia, condemned Russia’s actions in Ukraine but refused to impose sanctions on Moscow.