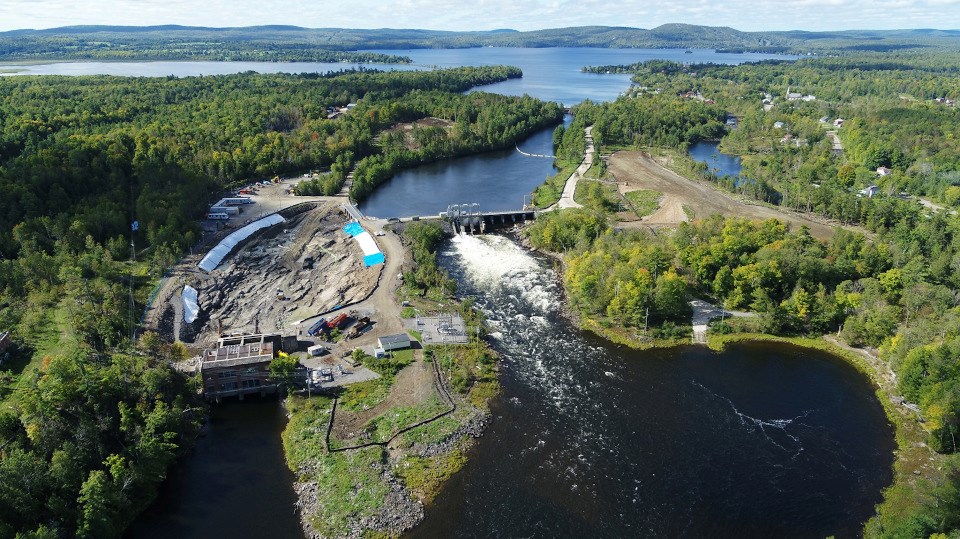 Is there untapped hydroelectric potential in Northern Ontario?

The provincial government wants to meet Ontario’s growing long-term energy needs and propose an action plan towards zero emissions in the electricity sector.

The Independent Electricity System Operator (IESO) forecast an increase in demand for electricity due to the increased electrification of the economy, the closure of the Pickering nuclear plant and the handover nine of Ontario’s other nuclear facilities.

Hydroelectricity accounts for 24% of electricity generation in Ontario and is considered the least expensive method of generating electricity.

The review, announced Jan. 20, involves OPG working with the Ontario Waterpower Association (OWA) to update previous assessments of hydroelectric potential in the North.

They will come up with new estimates on water availability, annual power generation potential, and the life cycle costs of building and operating new hydroelectric generation while engaging communities over the course of of this process.

This work will be shared with the Ministry of Energy as well as the IESO, the latter being the Crown corporation responsible for operating and directing the electricity market and bulk electricity grid in Ontario,

“Beginning with Niagara Falls, hydroelectric generation has played a vital role in meeting Ontario’s electricity needs for more than a century and we are excited to explore new opportunities to meet future needs and capitalize on Ontario’s construction of one of the cleanest electricity grids in the world. Smith said in a statement.

Other hydroelectric projects in the North could provide economic benefits to local and indigenous communities in the North, the government said.

The government has stated that OPG will work with Indigenous communities and organizations to understand how First Nations can participate in and benefit from these future projects.

“Continued hydroelectric development could spur job creation in Indigenous and remote communities, energy industries and communities, and will ensure a cleaner future for our province,” added the Minister of Mines, Northern Development, of Natural Resources and Forestry, Greg Rickford, in a press release.

“As electrification to help meet climate change goals progresses, there will be a need for additional clean electricity, and new non-emitting hydropower in Northern Ontario has the potential to meet that this need,” said OPG President Ken Hartwick. “Through this study, we will apply our experience in this area to help unlock this potential.”

“Hydroelectricity is Ontario’s fundamental source of electricity and the backbone of a reliable, affordable and sustainable system,” OWA President Paul Norris said in a statement.

“This initiative will help inform the province’s choices as we enter a period of increased demand driven by economic recovery and electrification.