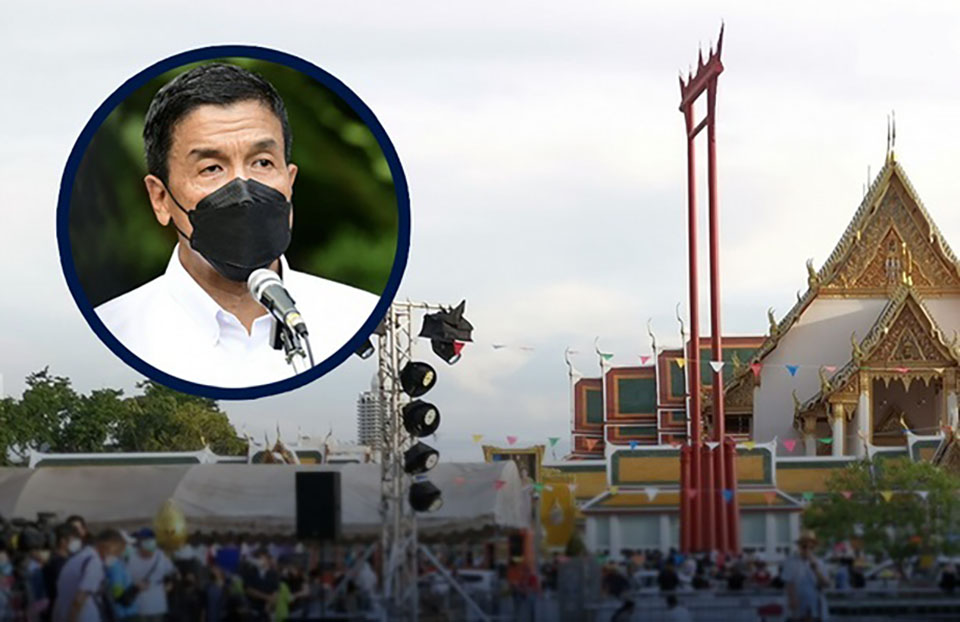 The Bangkok Metropolitan Administration (BMA) has announced that it will review the use of seven venues in Bangkok for public events.

Chadchart was referring to the announcement of seven public demonstration sites, the first of which was Lan Khon Muang in front of Bangkok City Hall.

Bangkok’s governor said all issues except politics should be dealt with on designated protest grounds to show that people with different opinions can coexist.

He also urged those planning to attend future gatherings to respect the opinions of others, stressing that disagreements are a natural part of democracy and can lead to new ideas and positive developments for the nation when they arise. treated peacefully. (NNT)