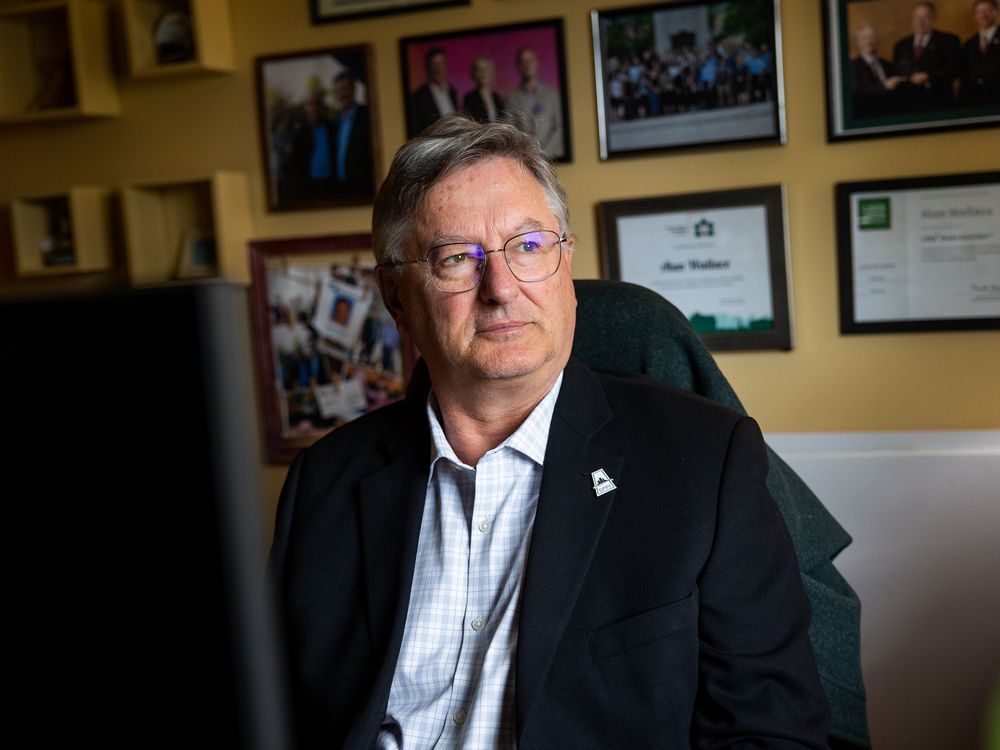 Experts come in as Saskatoon awaits the public list of potential sites.

As Saskatoon prepares to spend the summer brainstorming a list of potential downtown arena sites, two city planners have shared their thoughts on where to get the best bang for the buck for several hundred million dollars. dollars.

The city council recently approved a nine-point list of criteria to rank potential venues for what is being billed as ‘City Center Entertainment and Events’, centered on a new 15,000-seat events complex. The slate is expected to be made public in June, followed by a period of public engagement and then a council vote to choose a spot.

The project must also include either an updated TCU plaza or a new convention center. A 2018 consultant report estimated it would cost between $300 million and $375 million.

Bob Patrick, chair of regional and urban planning programs at the University of Saskatchewan, said it was “pretty obvious” but added that he hopes the plan is really “one-neighbourhood” focused to serve as a center for entertainment and sports, rather than simply “a site” for a building.

Patrick said he can see the pros and cons of some frequently discussed locations: River Landing, the Toys ‘R’ Us site near Idylwyld Drive, or the parking lot north of TCU Place all came to mind.

He suggested the city will get more out of its investment in the long-term arena if it tackles a disconnect in planning policy.

“You want to develop the city centre, but you also develop the suburban centres. And so neither of you really do well,” he said. “It’s going to be difficult to increase downtown density if they continue to promote development on the outskirts.”

Alan Wallace, planning director of Wallace Insights, said he “didn’t hesitate” about his preferred location in the lot north of TCU, and the site also fits perfectly with council-approved criteria. .

Wallace said the site is his favorite because it’s “flanked” on either side by the main thoroughfares of the new bus rapid transit system coming in 2025 or 2026.

“It has the potential to deliver thousands of people, without the need to drive,” Wallace added. He said the arena and the new bus system “need each other”. Having flagship destinations directly on bus routes will encourage ridership, and being able to efficiently deliver large numbers of people to events makes a downtown location with limited parking spaces viable.

As for building a larger district, Wallace said some use of tax increase funding (TIF) makes “good sense.” For a TIF project, a city borrows against future property tax revenues from a development. Wallace noted that Saskatoon used this method to pay for the interchange at Clarence Avenue and Circle Drive, using tax revenue generated from the nearby Stonegate Mall development.

While the city would be in new territory using TIF on anything at the scale of an arena, Wallace said other mid-sized cities like Sainte-Catherine, Ontario, Moncton, New Brunswick and Kelowna, British Columbia, have seen downtown facilities spur healthy revenue increases, giving reason to believe there is an opportunity for Saskatoon to use the method.

Ultimately, Wallace said using the TIF is all about getting the details right when developing the financing plan. Although he clearly has a favorite when it comes to sites, Wallace said the decision to locate downtown was “the hardest part,” with any site offering the potential to give downtown a “hit.” fist” much needed.

News seems to be flying towards us faster all the time. From COVID-19 updates to politics and crime and everything in between, it can be hard to keep up. With this in mind, the Saskatoon StarPhoenix has created a Afternoon titles newsletter that can be sent to your inbox daily to ensure you are up to date with the most vital news of the day. Click here to subscribe.