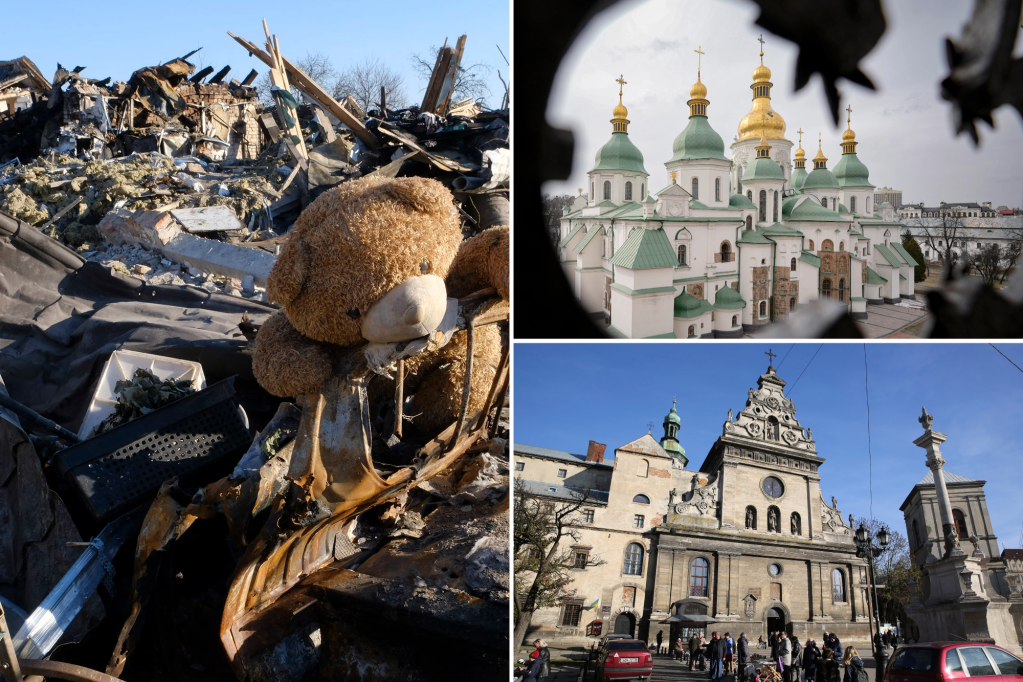 “This is the latest list, but it is not exhaustive, as our experts continue to verify a number of reports” filed by the Ukrainian authorities, a UNESCO spokesperson told AFP. as the body released a list of the 53 sites where it confirmed damage. .

The UN agency uses satellite images and on-site witness reports to verify information provided by Ukrainian authorities on sites affected by shelling or other damage.

None of Ukraine’s seven UNESCO World Heritage sites have yet verified damage, but several sites on the agency’s “tentative” list of sites it is considering adding have been affected. Most notably, the historic center of Chernihiv, known for its ancient monasteries, has been pounded by near-continuous shelling since the February 24 Russian invasion. Five different sites were damaged there, the agency said.

UNESCO has also named more than a dozen, including churches, in the eastern region of Kharkiv, which has come under heavy Russian fire since the war began. Five other damaged sites are in the capital, Kyiv.

The list does not include information from the besieged city of Mariupol or the city of Kherson, which was captured by Russia.

Ukraine’s Culture Ministry said on Friday that its tally of “crimes against Ukraine’s cultural heritage” stood at 135, the Interfax-Ukraine news agency reported. This list included the bombed Mariupol theater where at least 300 people seeking shelter were killed and damaged a Holocaust memorial in Kharkiv.