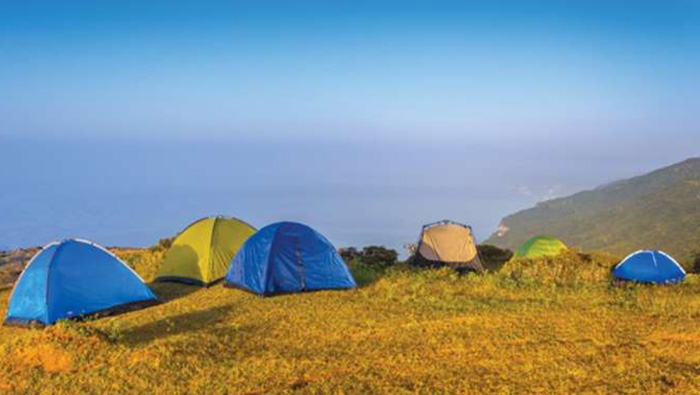 Only two campsites in Dhofar for Khareef visitors

Salallah: Visitors traveling to the Dhofar region to enjoy the Khareef Festival will be able to camp at two campsites being set up in the region and will not be permitted to camp elsewhere.

As preparation for the Khareef season continues, Dhofar Municipality said work on both campsites is underway.

“Dhofar Municipality has been following with greater interest the voice of the community on social media platforms, regarding camping during the Khareef season,” the municipality said in a statement.

“The municipality indicates that it is developing two campsites with distinctive designs which will be operational throughout the year,” the organization added.

“Both sites will be equipped with entertainment facilities, camping umbrellas, roads and parking spaces in front of each unit.”

People will not be able to camp elsewhere during this season’s Khareef. Once one of the two campgrounds is completed, construction of the second will begin, once the evaluation of the facilities offered to the first is completed.

The Khareef season traditionally runs from around July to September and is characterized by unique weather found almost exclusively in the southern Dhofar region of Oman. While the rest of the Middle East swelters in scorching heat and high temperatures, Dhofar has cool winds, continuous drizzle and low mists.

As a result, the traditionally brown landscape is turning green and attracting tourists from Oman, the Middle East and other parts of the world.

Khareef also marks the peak of Salalah’s tourist season, with many airlines operating charter flights to and from the southern Oman city to meet increased demand at this time of year.