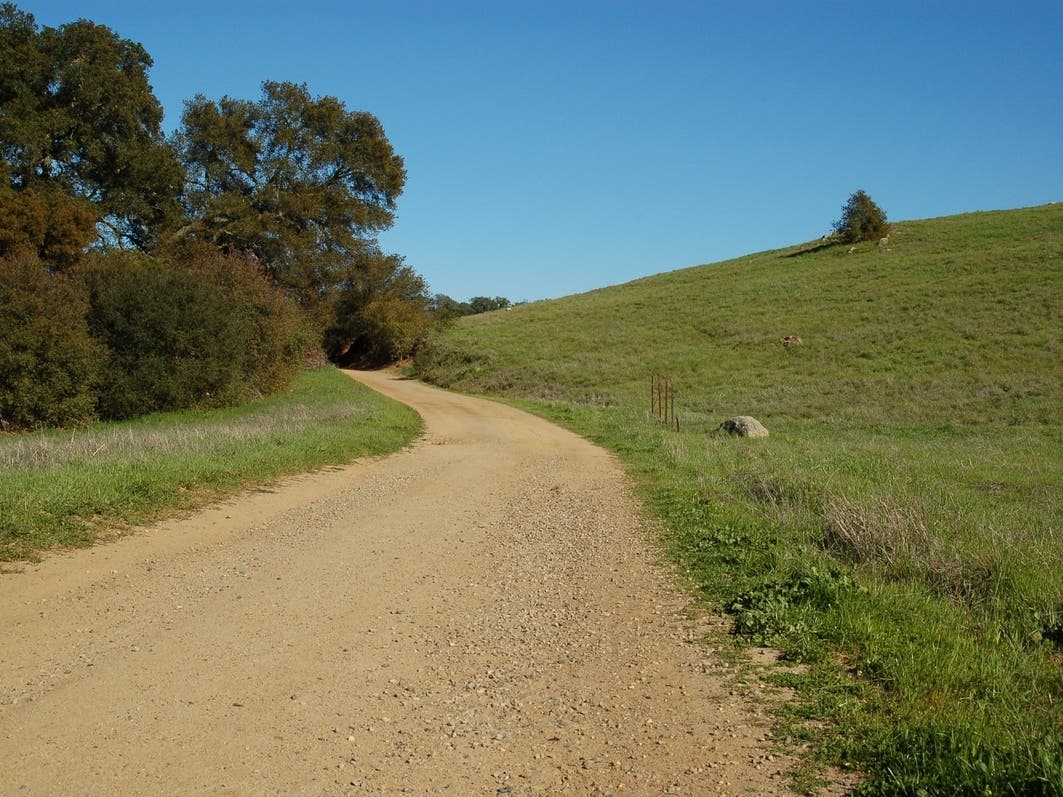 RIVERSIDE COUNTY, CA – The word “squaw” was officially dropped from the names of sites in and near the Coachella Valley after historic efforts by federal officials to remove the offensive term from geographic points across the country, including 80 in California.

The top of Squaw Hill near the Thousand Palms Visitor Center is now called Múmawet and the Squaw Tank in Joshua Tree has been renamed Paac Küvühü’k, according to an announcement from the US Department of the Interior.

The name change was part of a final vote on Thursday by the American Board of Geographic Names on replacement names for almost 650 “geographical features” this included the offensive word, which was historically used as an ethnic, racial and gender slur, particularly for Indigenous women.

Another site in Riverside County was also renamed. Squaw Mountain is now called Tenaja Mountain, according to the list of all new names and one location map. The 2,687 foot summit is located just west of Murrieta and Temecula near the Santa Rosa Plateau Ecological Reserve in southwestern Riverside County.

One California site, Squaw Valley, has yet to be renamed.

“Noting that there are unique concerns about the name change…, the [Board on Geographic Names] will seek additional review from local communities and stakeholders before making a final decision,” according to a press release from the U.S. Department of the Interior.

The renaming is an important process and marks a milestone in honoring the ancestors “who have administered our lands since time immemorial”, according to Home Secretary Deb Haaland.

“I feel a deep obligation to use my platform to ensure that our public lands and waters are accessible and welcoming. It starts with removing racist and derogatory names that have adorned federal places for far too long,” she said. “I am grateful to the members of the Derogatory Geographic Names Working Group and the Geographic Names Board for their efforts to prioritize this important work. Together, we show why representation matters and chart the course for an inclusive America. »

Thursday’s final vote reflected a months-long effort by the Derogatory Geographic Names Working Group that was created by Haaland and included representatives from the Department’s Bureau of Indian Affairs, Bureau of Land Management, Bureau of Environmental Safety and Enforcement, National Park Service, Office of Diversity, Inclusion and Civil Rights, the Office of Surface Mine Reclamation and Enforcement, and the U.S. Geological Survey and the U.S. Forest Service of the Department of Agriculture, according to the news release.

The task force received more than 1,000 name change recommendations, and nearly 70 tribal governments participated in a nation-to-nation consultation, which resulted in several hundred additional recommendations, according to the press release.

Although the new names are effective immediately, the public can still submit changes for any geographic feature – including those announced Thursday – via the Geographic Names Board processaccording to the press release.

The working group considered only the derogatory term “squaw”, but a process is underway to formally receive public comment regarding other possible offensive terms currently used for US sites. Next steps are expected to be announced by the US Department of the Interior in the coming weeks.

2022-09-11
Previous Post: Bet on the Carolina Panthers in North Carolina
Next Post: The City of Seattle will distribute meals to children at nearly 50 sites across the city starting Monday, September 12