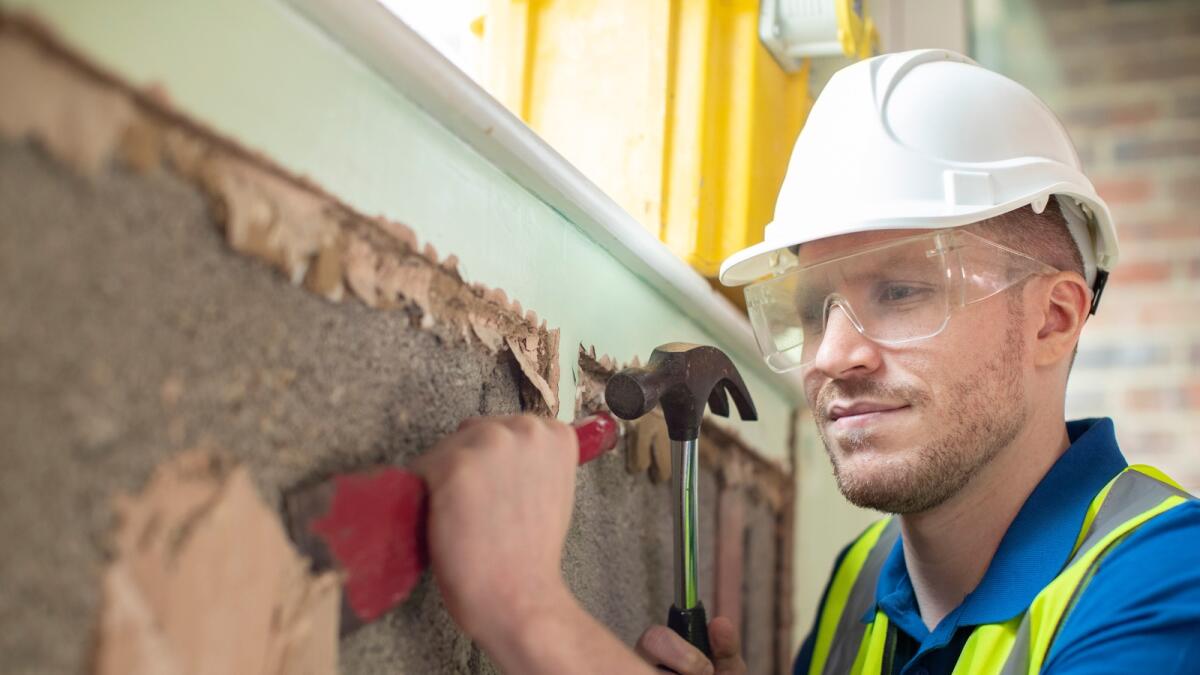 “In Tipperary there are only 42 sites on the register. We know that does not reflect the reality on the ground.

“The Abandoned Sites Levy should be used as a tool by local authorities to generate revenue which can then be used to tackle abandonment. Instead, Tipperary County Council has collected nothing in Specimens.

“It is deeply concerning when we know that failure is a scourge on our communities. We have millions of dollars in untapped revenue potential that could transform communities and get these homes back in service.

“The most sustainable house is the one that is already built. We see huge impacts of climate change and we know we need to address them. The carbon embodied in these homes must be considered when comparing with new construction.

“While the government is pushing out developer-friendly policies that only benefit those who can afford to buy a new home, thousands of homes are allowed to rot in the heart of our communities.

“Is it any wonder that local authorities have trouble collecting these levies? The ministry’s Vacant Houses Unit, tasked with tackling vacant and derelict housing, has only one full-time staff member. When asked about his plans for staffing the unit, the Housing Minister admitted that after two years of work he was unsure how many staff he would need.

“The Minister was quick to announce a fund of 450 million euros to pay developers but let’s be clear, he gave 60,000 euros to local authorities to try to fight against vacancy and abandonment.

“The only way to explain the low collection rates is that the local authorities know that this government does not want to attack landowners and hoarders. A government that puts developers first will never fix the breach.

“While it is easy to blame individual local authorities, we have to be realistic. When no local authority collects more than a third of the amounts it has collected, there is a much bigger problem here. This problem lies at the feet of the central government.