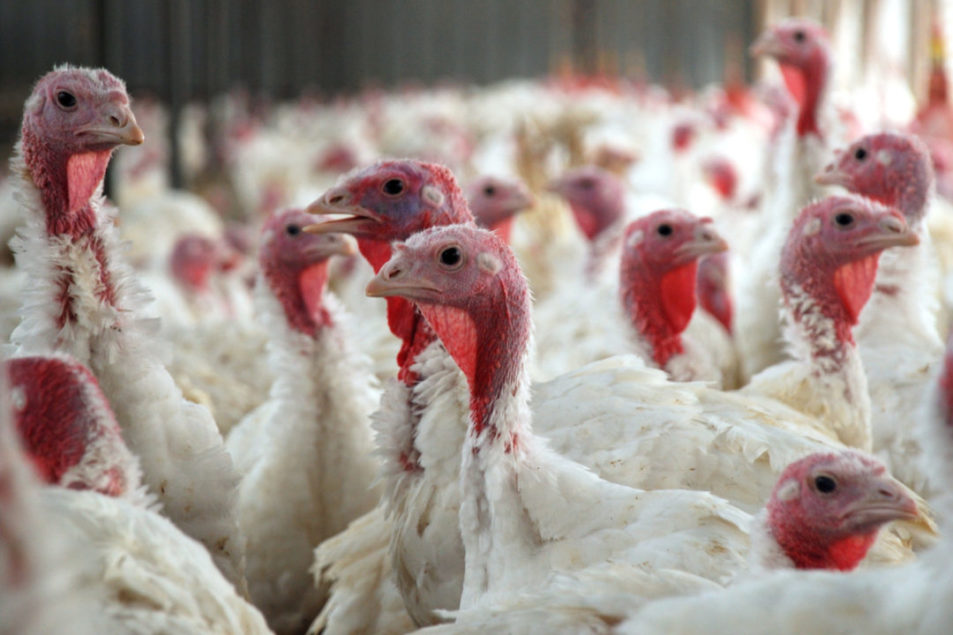 FRANKFURT, KY. – The Kentucky Department of Agriculture (KDA) and federal officials released two western Kentucky poultry sites from quarantine restrictions on May 3 after both locations were cleared of the avian flu virus highly pathogen (HPAI).

A commercial broiler operation in Fulton County and a commercial turkey operation in Webster County have both been restricted. Both sites had been under quarantine since February.

“We are delighted that both sites have received the certificate of good health,” said Ryan Quarles, commissioner of agriculture for Kentucky. “Since the first day we identified avian influenza in the Commonwealth, the Kentucky Department of Agriculture has worked closely with federal and state animal health officials to contain these incidents of avian influenza. Dr Flynn and his team aim to protect the health of livestock and poultry in the Commonwealth. And that’s exactly what they did for our producers.

In early February, Business Operations separately alerted the KDA to an increase in poultry deaths. Testing at the USDA’s Breathitt Veterinary Center and National Veterinary Services Laboratories (NVSL) confirmed the presence of HPAI in samples from both sites.

Along with the quarantine, federal and state partners worked jointly on additional monitoring and testing of commercial and backyard poultry flocks in the area and established an Incident Command Center in Fulton County to collect information. The KDA also established a 10 kilometer watch zone around the detected properties to determine if there were any further detections.

Both sites were depopulated and affected birds were composted on site to reduce the potential for disease spread. Once composting and decontamination procedures were advanced, testing of the premises continued to determine that the areas were free of HPAI.

Both farms are now eligible to restock their poultry and resume operations.

State officials said they continue to monitor HPAI throughout the state.

“We are encouraged that no additional poultry farms in the Commonwealth have been confirmed positive for the virus,” Flynn said. “We will remain vigilant and continue to investigate any suspicious cases.”

Flynn continued to tell poultry producers, from small backyards to large commercial operations, to observe their flocks and review their biosecurity activities to ensure the health of their birds.