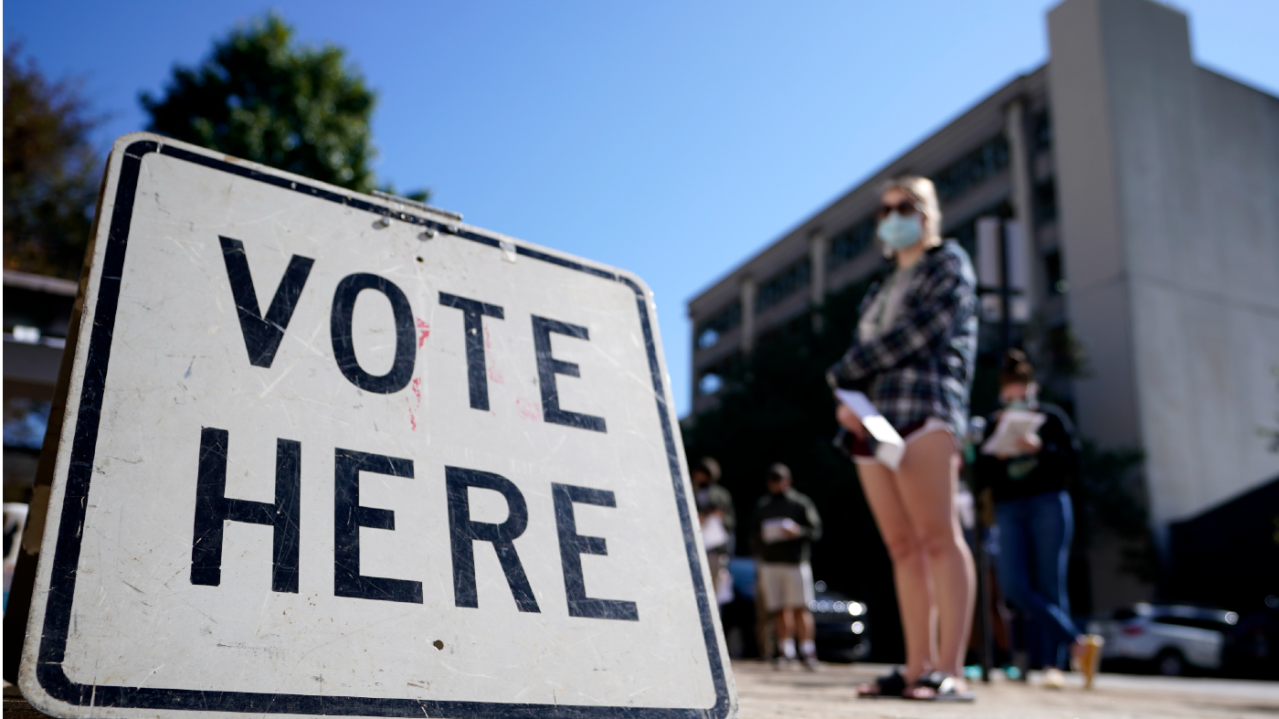 A federal judge refuse a motion for a preliminary injunction on Thursday which sought to block a Georgian election law prohibiting people from handing out food and drink to voters waiting in line.

US District Judge JP Boulee said the upcoming November election is too close to make a change at this point.

The law, which Governor Brian Kemp (R) signed in March 2021, plans to provide food and drink to people online in a section on the election campaign and compares it to giving them gifts.

Supporters of the law said it was designed to prevent vote solicitation and influence, but opponents said it could potentially suppress black votes because black voters often line up on Election Day to vote in the state.

The law prohibits providing food or water to voters within 150 feet of a polling place or within 25 feet of a voter waiting in line.

Boulee challenged the ban on providing food or water within 25 feet of a voter because it can fluctuate depending on the voter’s position and has no limit. He said in his decision that provision could in practice extend thousands of feet from a polling place, based on documented hours-long lines some locations have experienced.

A group of four civic organizations had challenged the law.