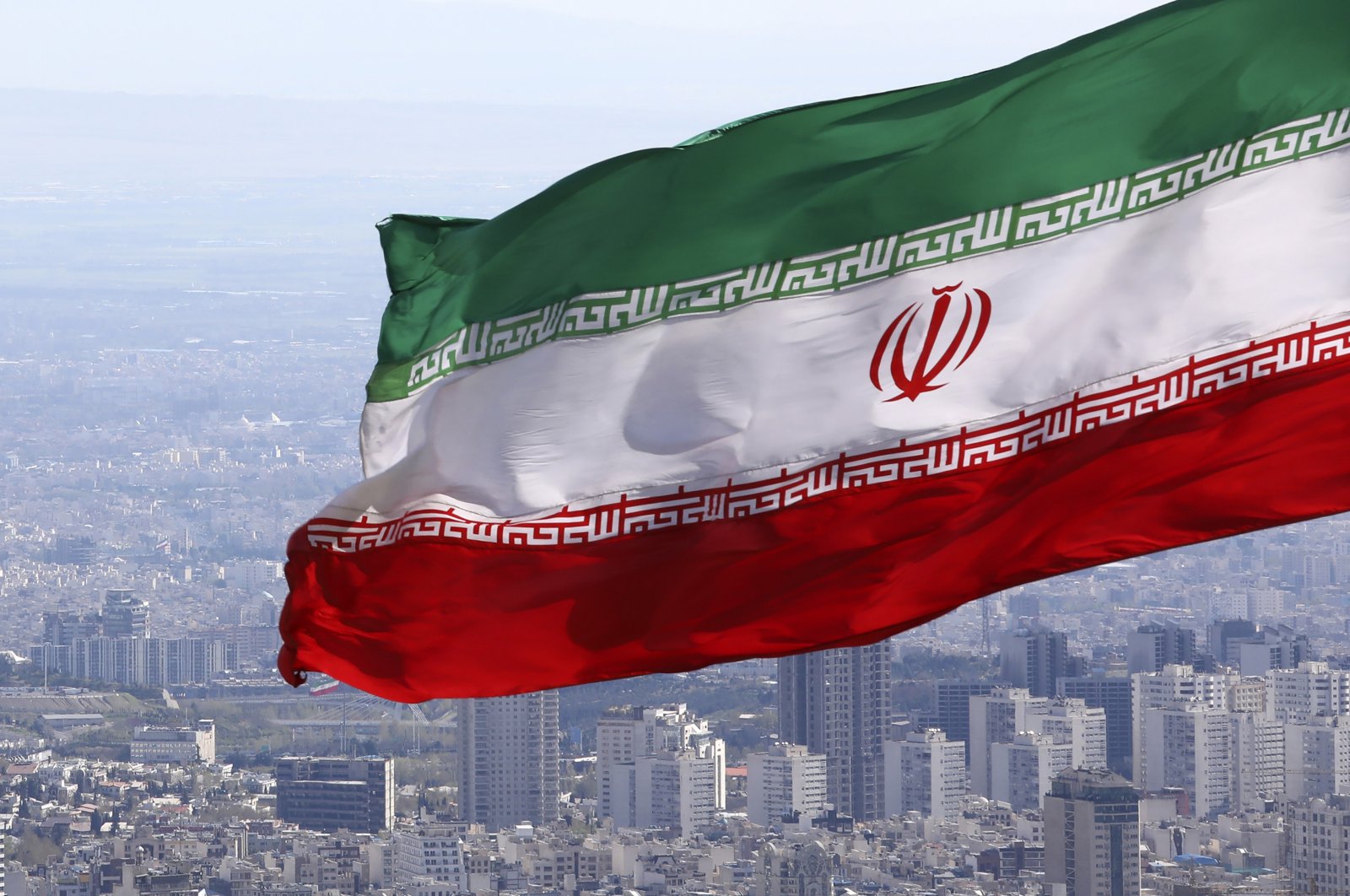 Iran’s Intelligence Ministry on Saturday announced the arrest of Israeli Mossad-linked operatives who entered the Islamic Republic to carry out attacks on “sensitive” sites, the official IRNA news agency reported.

The suspects entered Iran from northern Iraq but were detained before they could complete their mission, IRNA said, citing a ministry statement.

“Members of the terrorist organization work for the Zionist spy agency Mossad who were sent to (Iran) to carry out the terrorist operation…against sensitive sites,” IRNA reported.

The statement did not specify how many suspects were arrested or given their nationalities, or identify the targets of the alleged plots.

“The members of the network were in contact with the Mossad via one of the neighboring countries of Iran (…) and intended to carry out unprecedented terrorist activities in certain sensitive places and on predetermined targets”, did he declare.

The suspects entered Iran from the Kurdistan region of Iraq on an unspecified date and “modern communications equipment” and “explosive devices” were seized during their arrest, the statement added.

Iran and Israel have been engaged in a shadow war for years, with the Islamic republic accusing its nemesis of sabotage attacks on its nuclear sites and the assassination of key figures, including scientists.

But tensions have escalated following a series of high-profile incidents that Tehran has blamed on Israel.

The Islamic Republic has singled out Israel for killing Revolutionary Guard Colonel Sayyad Khodai at his home in Tehran on May 22.

Two other senior members of the guard also died – one in a reported accident and the other in a shooting – earlier this year.

In April, Iran said it had arrested three people linked to the Mossad and claimed to have foiled an attack on a nuclear power plant also planned by suspects linked to Israel a month earlier.

Keep up to date with what is happening in Turkey, in its region and in the world.