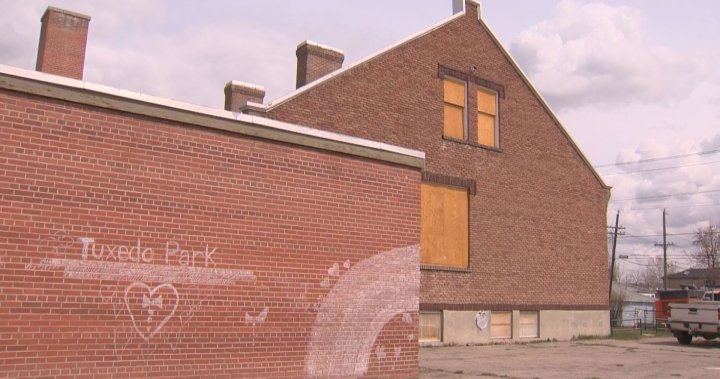 According to an advocacy group that manages the city’s heritage resources, several of Calgary’s historic buildings are at risk due to obsolescence and potential redevelopment.

Over the next few weeks, Heritage Calgary will highlight seven properties in the Assessed Historic Resource Inventory that it considers potentially at risk in an effort to raise awareness of the loss of heritage buildings.

None of the seven buildings has any historical designation.

“I just see more development in Calgary as things start to come back into this boom cycle,” said Josh Traptow, CEO of Heritage Calgary. “Typically in boom cycles we see more heritage at risk of being demolished.”

The list of sites considered potentially at risk by Heritage Calgary includes:

The series of buildings will be featured prominently on Heritage Calgary’s social media channels.

Traptow said while not all buildings can be saved, there are other options on the table, including renovation and adaptive reuse.

Adaptive reuse occurs when an existing structure is updated and adapted for new uses in a new development, similar to the work that has taken place at King Edward School and Nimmons Residence in the southwest of the city.

According to Chris Ollenberger, Managing Director of Quantum Place Developments, there are many challenges when it comes to adapting a historic building to a new development project.

“You have to find one that has good bones and can have the space that is suitable for repurposing. And you have to have, sometimes, a lot of patience and good funding to put it in place,” Ollenberger told Global News, “But when you put all of those things together, it’s definitely magical.”

Parts of Center Street Bridge and Queens Hotel up for auction: Heritage Calgary

Ollenberger said there are buildings that simply cannot be renovated or adapted due to abandonment and structural issues, and conserving the facade for new development is also an available option.

“I think we have to be open to all sorts of different possibilities, but it’s really a building-by-building assessment,” Ollenberger said. “So it’s hard to say exactly what it might take for one project or another.”

One challenge, according to Traptow, is that the owners of the buildings have not submitted applications for heritage designation with the City of Calgary.

If approved, this legal protection may come with certain conditions in terms of the type of development and use that may occur with the property.

There are 103 buildings and structures with historic designations in Calgary, including Historic City Hall.

“In Alberta, under the Historic Resources Act, the municipality must compensate property owners if they are not in favor of designation,” Traptow said. “That’s why no municipality in Alberta will make a designation without the owner signing it.

Traptow said he hopes the city council will include residential tax credits and increased grants to encourage the preservation of heritage buildings in upcoming budget deliberations in November.

The city council expects a report from the administration in the coming months with a more comprehensive plan to preserve heritage sites in low-density and high-density neighborhoods.