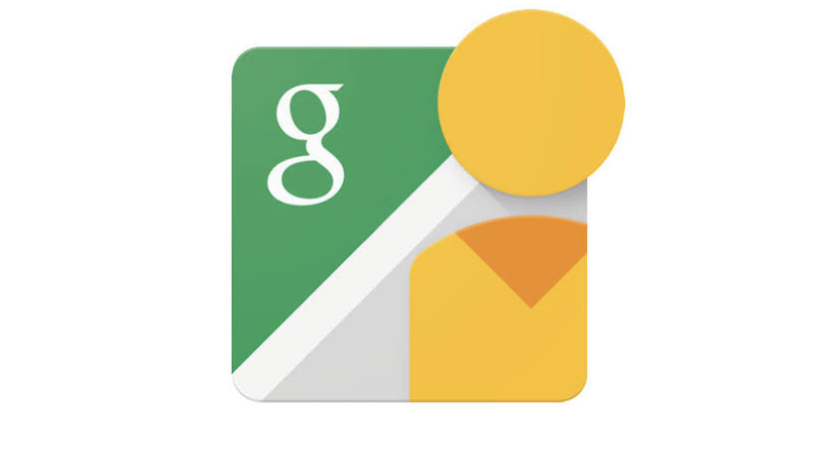 Google on Thursday revealed the sites most clicked on in the past year by Nigerians to mark the 15th anniversary of Google Street View launched in 2012.

Mr. Kola-Ogunlade listed the sites most visited by Nigerians like national museums, beach and tertiary institutions among others.

Google Street View has expanded to over 100 countries and territories around the world.

Google Street View has also captured more than 16 million kilometers of imagery, a distance that could circle the globe more than 400 times.

He said the most clicked beaches in Nigeria during the period were Oniru Beach Resort, followed by Elegushi Royal Beach and Marwa Beach, all located in Lagos.

Mr Kola-Ogunlade added that the Benin City National Museum in Edo State, famous for its terracotta, bronze and cast iron artifacts linked to the Benin Empire, was the most clicked museum. in Nigeria over the past year.

According to him, the second position was the National War Museum in Umuahia, Abia State, which showcases the military history of the country with relics from the Nigerian-Biafra Civil War.

“While the third position goes to the Kalakuta Museum in Ikeja, Lagos which houses the artifacts of the legendary king of Afrobeat, Fela Kuti.

“The Bariga waterfront pier, Nike Art Gallery and Lekki Conservation Centre, all in Lagos, were the three most visited landmarks in the country.

He said, however, that globally, the Burj Khalifa in Dubai received the most clicks for the landmark, followed by the Eiffel Tower in Paris, France and the Taj Mahal, India.

Google’s mission is to organize the world’s information and make it universally accessible and useful.