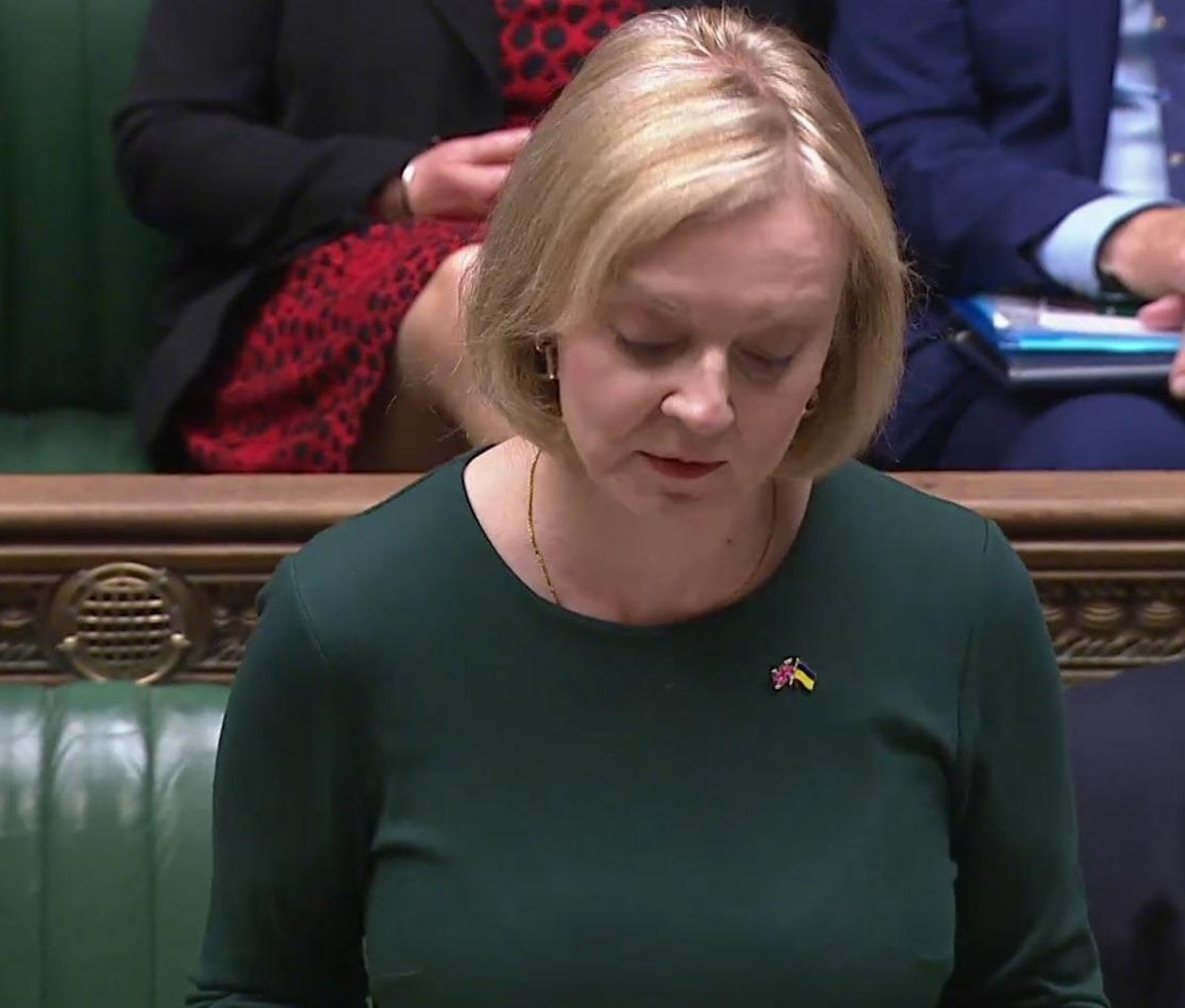 Speaking in the House of Commons today, Ms Truss unveiled a package of measures to support residents facing crippling energy bills this winter.

Energy bills will be capped at £2,500 a year for the next two years, and the deployment of renewable energy sources such as hydrogen and solar will be ‘accelerated’.

New PM Liz Truss has announced that the government will lift a moratorium on fracking in the UK, as part of a plan to bring down crippling energy prices.

She also told the Commons today that the government will ‘end the moratorium on the extraction of our massive shale reserves, which could flow gas as early as six months, where there is local support’.

In 2019 the government ended its support for hydraulic fracturing in England, based on the findings of a report by the Oil and Gas Authority, which concluded “it is not possible with the technology ability to accurately predict the likelihood of tremors associated with hydraulic fracturing”.

However, in the face of soaring energy bills since Russia invaded Ukraine, the new Tory leader today announced a package of support measures for the Commons.

The Telegraph reports that the first applications for drilling permission could arrive within weeks.

Potential fracking sites in South Yorkshire, including Harthill and Woodsetts, and near Marsh Lane in northeast Derbyshire could be considered again, despite long-running campaigns against the plans.

Conservative MP for Rother Valley, Alexander Stafford, has spoken out against fracking in his constituency, saying in 2021 that he is “firmly and absolutely opposed to fracking in any form, as the majority of the people are North and Midlands”.

He added: “My professional background involves working for WWF and Shell on environmental issues, so I know very well how harmful fracking can be to our local communities.

“We shouldn’t focus on yesterday’s technologies like hydraulic fracturing.

“The writing is on the wall that fracking has no future in Rother Valley, the Blue Wall or the UK.”