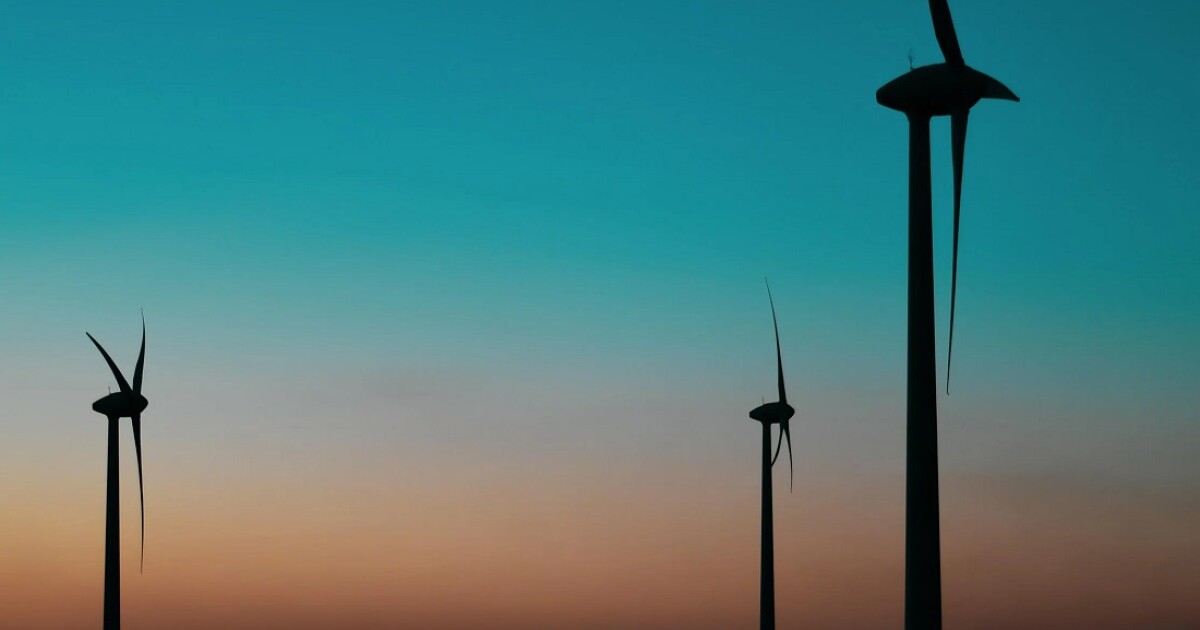 The Celtic Sea offers significant opportunities for offshore energy development as it is strategically located and close to major centers of energy demand. The Crown Estate fully recognizes this opportunity and is currently conducting a consultation process to identify suitable areas for offshore floating wind licenses.

Source Energie has worked to identify medium and long term sites for the development of floating offshore wind and has now partnered with ERM Dolphyn to develop floating wind sites in the Celtic Sea that produce green hydrogen rather than electricity. Green hydrogen is an ultra-low carbon fuel and is an essential part of a low carbon future, reducing dependence on fossil fuels.

“Source Energie is convinced that green hydrogen will play an important role in energy storage, as a fuel for future transportation needs and as a source of hydrogen for industrial processes,” said Kevin Lynch. , CEO of Source Energie.

The first site in development is called Dylan. It has a target deployment date of 2027-2028 and is around 60km off the Pembrokeshire coast, west of Milford Haven. This site was identified through a step-by-step site selection process, which included an analysis of regional resources and constraints, as well as a high-level navigation and navigation review. Both parties agree that the location is ideal as it offers good power generation conditions (wind speeds above 10m/s on average), high potential for expansion and several low impact pipeline routes to areas of existing and growing hydrogen demand.

“The deep sea areas around the UK and Ireland offer great opportunities to generate green hydrogen on a large scale and to supply this carbon-free fuel to areas of emerging demand, where it can be used as alternative to fossil fuels,” said Steve Matthews, Sales. director of the ERM Dolphin. “Following on from our projects in Scotland and the North Sea, Dylan is an important additional step, which will help to decarbonize areas around the Celtic Sea region, including South Wales.”

Future expansion could provide over 2 GW of power, which would provide enough hydrogen to have a significant effect on local and national decarbonization goals, enough to heat around 1 million carbon-free homes to the point of use. Large-scale development would also bring several thousand jobs and training opportunities to the region, through assembly, construction and operation.