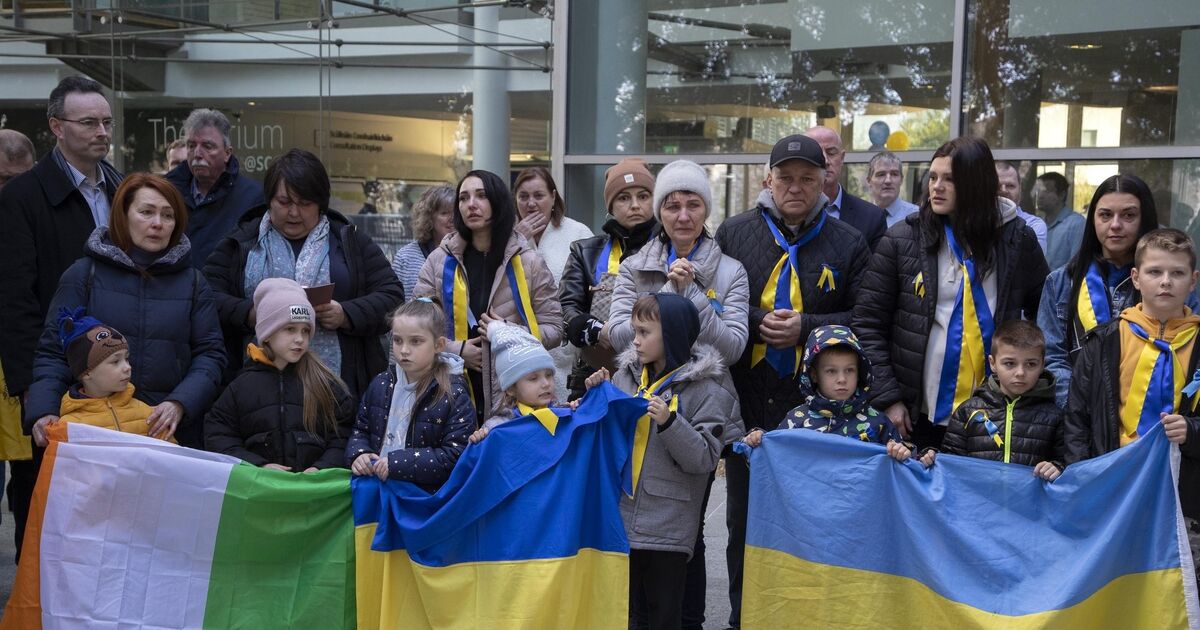 The government has identified eight sites where modular housing could be built for Ukrainian refugees.

The Cabinet sub-committee overseeing the response to the humanitarian crisis met on Monday evening, with the sites being part of a number of measures identified.

The plans will also see HSE contact tracers drafted to help with verification of shared accommodation and measures taken by the Department of Housing to speed up renovations to the housing stock, with up to 3,100 homes targeted.

The meeting was warned that in a “do nothing scenario”, 3,400 Ukrainians currently housed in hotels would be homeless by the end of July.

While the state has 300 contracts with accommodation providers, the summer tourist season and the return of colleges will “make things very acute”, said a source.

More than 21,000 Ukrainian refugees have received accommodation so far, but up to 1,000 remain in emergency accommodation.

“We will have to find more housing wherever we can find it. There is no clear path at the moment,” a source said.

A source said the situation “remains extremely difficult”. Children’s Minister Roderic O’Gorman noted on Monday that at this time last year IPAS had 6,500 people and today the figure is over 35,000.

Earlier, Transport Minister Eamon Ryan said there was “frustration” over the slow pace of placing Ukrainians in housing promised by the public.

“We’ll have to review that and make sure it’s accelerated, it’s a lot more flexible, it’s a lot faster,” he added.

Meanwhile, a group of Ukrainian MPs will address the Seanad on Tuesday.

The cross-party delegation was in Dublin on Monday to meet high-level politicians and will seek continued Irish support for their country in the speech.

They were invited by Fine Gael senator Garret Ahearn, who said they were “incredible people”.

“It will be the first parliament they will address and then they will go to the House of Commons.

“They are just looking to try to maintain EU support for Ukraine’s candidate status at the end of the month.

They would see Ireland as supportive and influential in the EU.

“They are very aware of the support from the Taoiseach and the visit of Simon Coveney. They would be very happy with us and the UK, but they are worried about the support in some states.

“It’s quite unusual and quite unique, but we’re excited to be able to set it up and open up the platform for them to travel to other countries.

“They are incredible people – passionate and confident that they will win this war.”

2022-06-14
Previous Post: Calls for sites in Southwark that have been empty for years to be brought back into service
Next Post: Limited options for SAT test sites