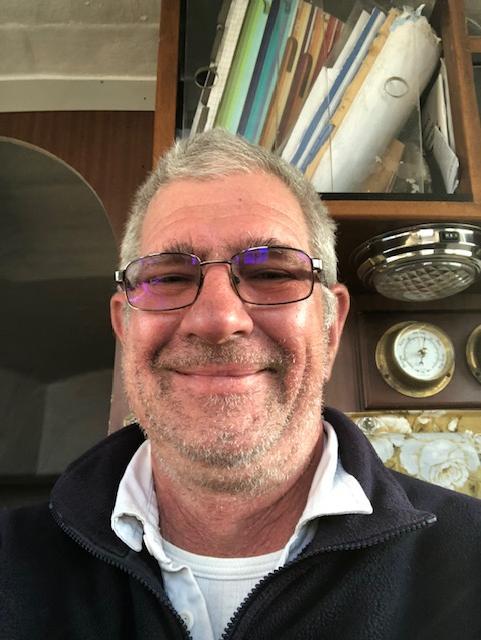 Life-saving defibrillators are to be installed at household waste recycling centers in Hampshire following the death of a man.

Lorry driver Martin Lucas, 60, was dumping garden waste at the tip of Normandy Way, Marchwood, when he suffered a fatal heart attack.

Hampshire County Council was already planning to provide defibrillators at its recycling centers when the incident happened on May 23.

But Mr Lucas’ partner Mandy Hobart of Hythe said the scheme was accelerated following his death.

Life-saving defibrillators are to be installed at Hampshire household waste recycling centres.

The tip was closed to the public as paramedics battled to save his life. He was airlifted to Southampton University Hospital and admitted to intensive care, but died a few days later.

Ms Hobart wrote to the county council and its waste management partner, Veolia, saying they had a “clear responsibility” to install defibrillators at recycling centres.

Wearable devices deliver an electric shock to the heart if it stops beating normally. 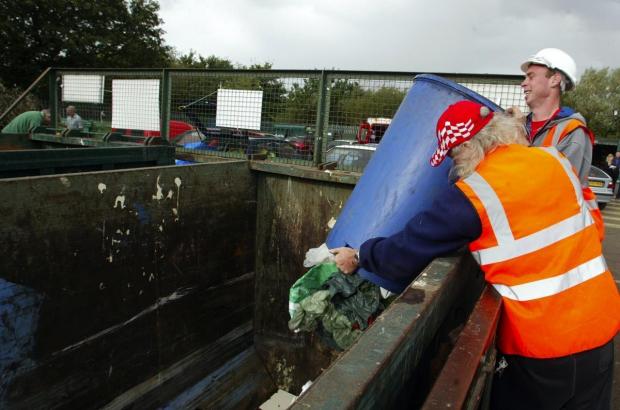 Life-saving defibrillators are to be installed at Hampshire household waste recycling centres.

Cllr Edward Heron is the Leader of New Forest District Council and the County Council’s Senior Executive Member for Environment and Transport Strategy.

He told the Daily Echo: ‘We have been working for some months to install defibrillators in our household waste recycling centres.

“I am pleased to say that we have secured 26 units from St. John Ambulance and expect to receive them by the end of June, ready to be installed on sites as quickly as reasonably possible.”

“I think there’s a greater chance of someone needing a defibrillator at a landfill, especially at a site that requires people to climb stairs while carrying things, than about n anywhere else. They literally save lives.”

Ms Hobart added: “Waste Management has told me that following Martin’s heart attack their defibrillation plans have been accelerated.

“Something positive has come out of Martin’s death, he would be delighted.

“Martin was always helping people – nothing was ever too much trouble. I know the Ashlett sailing community, along with all of our neighbors, friends and family, will be sorely missed.”