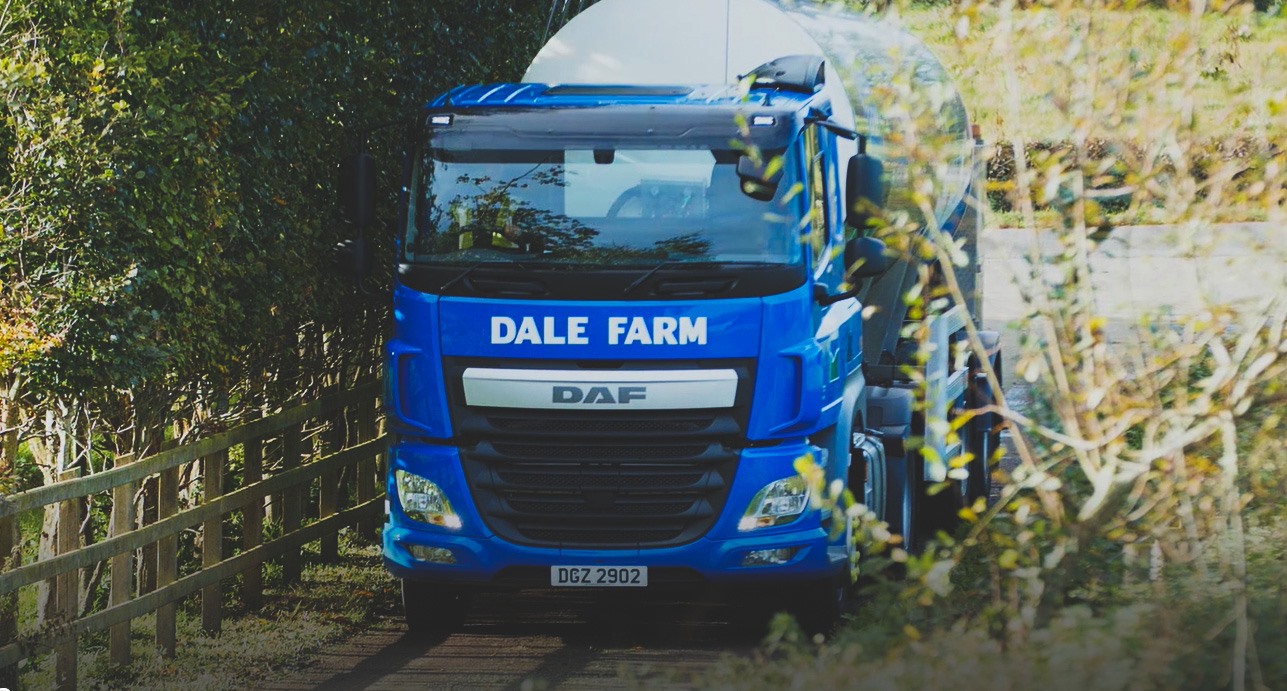 As part of its ongoing strategic development, the dairy cooperative Dale Farm will consider restructuring part of its activities in Great Britain, in particular its sites in Kendal, Cumbria (England) and Rowan Glen, NewtonStewart (Scotland).

This restructuring could result in a proposal to cease operations at these two facilities. Dale Farm employs over 1,300 people at 10 sites in the UK.

The company employs around 200 people at its Kendal and Rowan Glen sites, where it produces a range of dairy products outside its core product portfolio, including desserts, yoghurts and cottage cheese, to supply the UK market.

In a statement, Dale Farm said it recognizes and appreciates the loyalty, hard work and commitment of employees at both sites.

This consideration was apparently prompted by a thorough review of Dale Farm’s operations, looking at what elements of the business are sustainable for the future.

These two manufacturing sites compete in a market characterized by excess capacity and declining demand for their primary products, according to the cooperative.

Dale Farm added that in addition to market challenges, the sites are experiencing significant inflation and require major investment to remain viable.

The cooperative is now entering a period of consultation with those affected.

Dale Farm said it will work closely with all employees and representatives, providing ongoing support throughout this process.

A spokesperson confirmed that the possible restructuring of the company in Britain “will not have an impact” on Dale Farm’s operations in Northern Ireland.

2022-09-02
Previous Post: Domain spoofing on the rise as cybercriminals see some crypto sites as a ‘perfect target’
Next Post: Ireland is home to the most popular Thrones sites