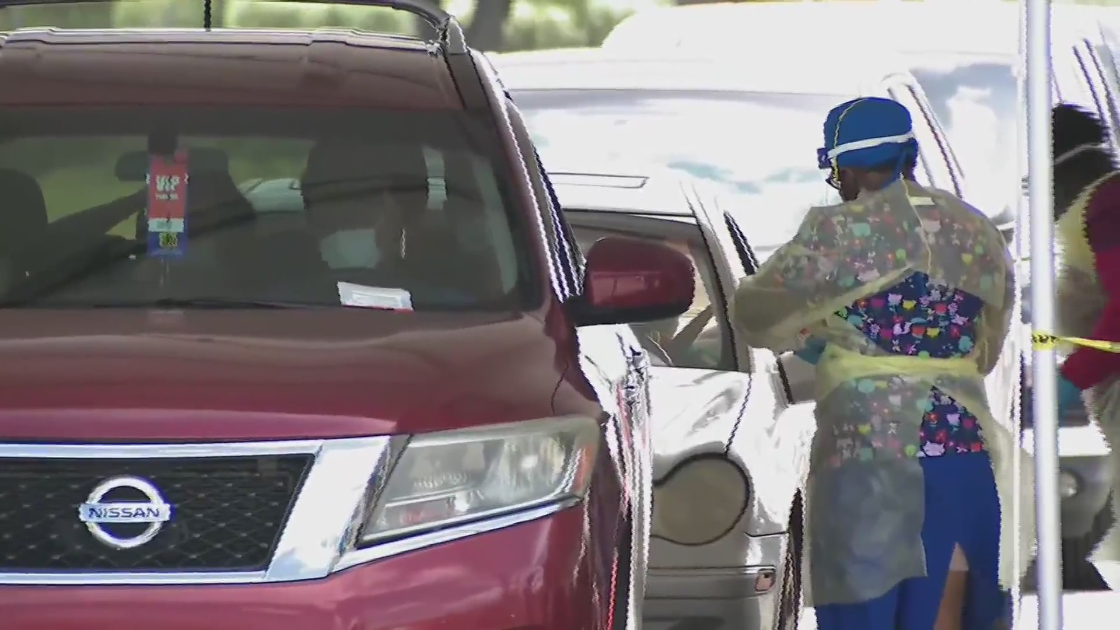 ST. LOUIS — These days, people can take a COVID test in their car, at home, or in a store. But some testing locations have popped up in unexpected places in St. Louis.

A sign was seen recently on a subway in Maryland Heights, ad-free testing by a man named Josh.

“I volunteer here because I just want to help,” said Josh Meher.

Meher said he was what he called “an independent traveling COVID tester.” He said he gives PCR tests outside the subway, where his mother is a manager, and also tests in other areas.

He said he is HIPPA certified is not paid. He said the tests are provided by another company, We the People, By the People LLC, which works with a California-based lab, Crestview. Meher said he sends all tests to Crestview and people receive the results online.

“We’re just here to try to help people by letting them get tested. I’m certified and played everything by the books,” Meher said.

Meher also said he had received backlash, especially as a separate testing company. Center for COVID Control, is currently under investigation by multiple states. Several CCC sites were previously operated in Saint-Louis.

The Missouri Department of Health does not monitor independent sites, nor does the county or city.

“It’s not our role or our role is to provide testing and encourage testing,” said Chris Ave of the county health department.

Ave explains that there are four county-approved testing sites, where the county will administer and process the tests — with no outside labs. Ave encourages people to do their research and rely on trusted or sponsored testing sites.

“Our best advice is to come to our house for a test, come to the state for a test, or go to a pharmacy or an urgent care center, because these are places where the tests have been done correctly and with precision and the results are something you can count on,” said Ave.

Here is a list of state, city, and county resources: