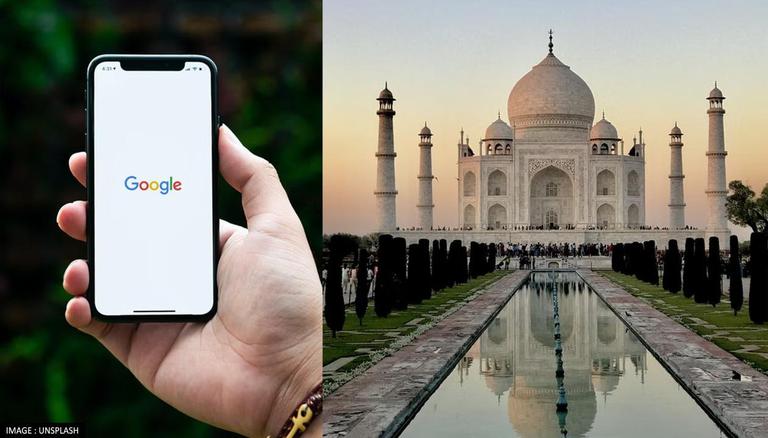 Leveraging state-of-the-art technology, the Ministry of Culture has considered a plan to digitally map the boundaries of more than 3,600 centrally protected monuments for greater security and control of encroachments through enhanced surveillance of these sites.

Union Culture Minister G Kishan Reddy has said tech giant Google could help the government do the job, and talks between the ministry and the software leader are “ongoing”.

There are a total of 3,693 heritage sites in India protected by the Archaeological Survey of India under the jurisdiction of the ministry.

Continuing the decade-long partnership between the Ministry of Culture and Google, a project named ‘India ki Udaan’ was unveiled at a glittering event at the Sunder nursery here on Friday evening to mark the ‘Azadi ka Amrit Mahotsav’ , which captures several milestones India has achieved during its 75-year journey since independence, while also celebrating the legacy of iconic personalities.

The project, executed by Google Arts & Culture, celebrates the country’s achievements and is “on the theme of India’s unwavering and undying spirit over the past 75 years”. It draws from rich archives and presents artistic illustrations to tell the story of the country. In his remarks at the event, Reddy also said that Google could help the Ministry of Culture digitally map the boundaries of its more than 3,600 centrally protected monuments, which will help better monitoring of sites and checking for any encroachment.

“Therefore, we urge the Google team to be a partner in government’s transformative travel, while also promoting India’s tourist destinations,” Reddy said.

Speaking to PTI later on the sidelines of the event, the Union Culture Minister said, “A lot of manpower is needed to monitor the sites. So, with technology, we can easily map sites for security purposes and to check for encroachments.”

Reddy said what the ministry envisions is that through advanced technology, these sites can be monitored from headquarters in New Delhi.

“So we can monitor every monument, and what’s going on there, sitting in Delhi. That’s what we want to do,” he said, adding that things are going on with Google, and ” they will meet with us, and we will discuss it in detail”.

ASI is headquartered in Delhi, hosted at Dharohar Bhawan headed by its Managing Director, and has Circles at regional level, headed by a Chief Archaeologist in each Circle.

The Ancient Monuments and Archaeological Sites and Remains Act 1958 (AMASR) was amended in 2010 to declare the 100 meter radius of protected monuments as prohibited areas and the next 300 meter radius as restricted areas. The protection of ASI sites is governed by this law. The Union Culture Minister, in a written response to a question in Lok Sabha on August 1, had said that the ASI maintains protected monuments through its circles and “there is no provision for release funds for NGOs”.

“ASI undertakes regular conservation and preservation of centrally protected monuments and sites. For security, surveillance and surveillance is carried out by regular MTS staff, CISF and private security,” he said. .

The central government is concerned about the impact of climate change on heritage sites, and “regular monitoring” is carried out by ASI to assess damage to its monuments from atmospheric agents and natural causes, and measures measures are taken as necessary, Parliament was informed on August 1 by the Minister.

(Disclaimer: This story is auto-generated from a syndicated feed; only image and title may have been reworked by www.republicworld.com)