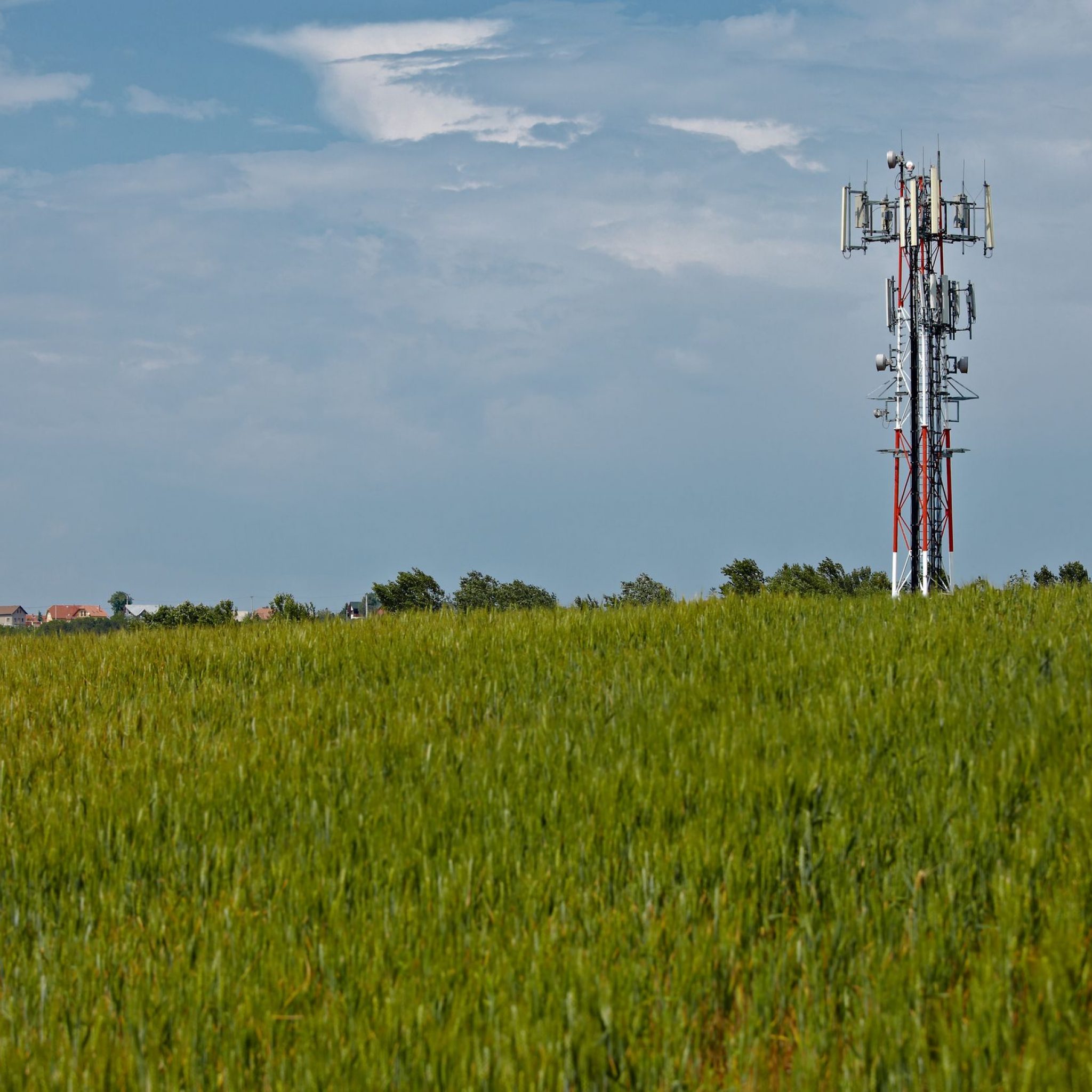 “We have a portfolio of over 30,000 sites and strong large-scale positions in Germany and Spain that are benefiting from many of the same trends, driving strong growth in the US, including early stage deployments of the 5G and a new entrant. As many of you know, we have taken a consistently measured approach to achieving scale on the continent. We started with a modest acquisition in Germany in 2012,” said the leader.

“We then spent most of the next decade evaluating various opportunities through our disciplined approach to capital allocation, which led to our entry into France in 2017 and then a small-scale entry into Poland. However, it was not until the Telxius transaction in 2021 that we found an opportunity to add meaningful scale through a portfolio that met the standards of our global underwriting framework,” added Bartlett.

He also said that American Tower has seen an acceleration of activity in Germany and Spain in recent quarters as carriers begin to brighten up low- and mid-band spectrum with new 5G equipment while continuing to invest to support the growth of data consumption on their existing 4G networks. “Meanwhile, in Germany, new entrant 1&1 is rolling out a new 5G network, and we believe our portfolio of nearly 15,000 sites primarily located in urban centers across the country is in a strong position to support the build-out of their network,” Bartlett said. underline. “Earlier this year, we signed a framework agreement with 1&1 through which we can bring value to the carrier while benefiting from the incremental growth associated with the relationship for many years to come. As a result of these factors, we are seeing strong rental activity across our assets, as well as demand for new builds, particularly in white and gray areas where operators are struggling to meet coverage requirements and provide critical connectivity in areas that have historically been underserved.

Bartlett also said the company aims to build around 400 new sites across Europe in 2022.

In June last year, American Tower Corporation completed the first tranche of the acquisition of Telxius Towers, comprising nearly 20,000 communication sites in Germany and Spain, for a total consideration of approximately $6.2 billion. euros. Around 4,000 additional rooftop communication sites in Germany were to be closed in the third quarter of 2021.

In January 2021, the subsidiary of the Spanish telecommunications operator Telefónica, Telxius Telecom, had signed an agreement with American Tower Corporation for the sale of its telecommunications tower activities in Europe and Latin America.

The agreement covers 30,722 telecom tower sites and involves two separate and independent transactions: one for the European division and another for the Latin America business. Telxius has telecommunications towers in Spain, Germany, Brazil, Peru, Chile and Argentina.

American Tower ended the second quarter of 2021 with a portfolio of approximately 222,000 communication sites.