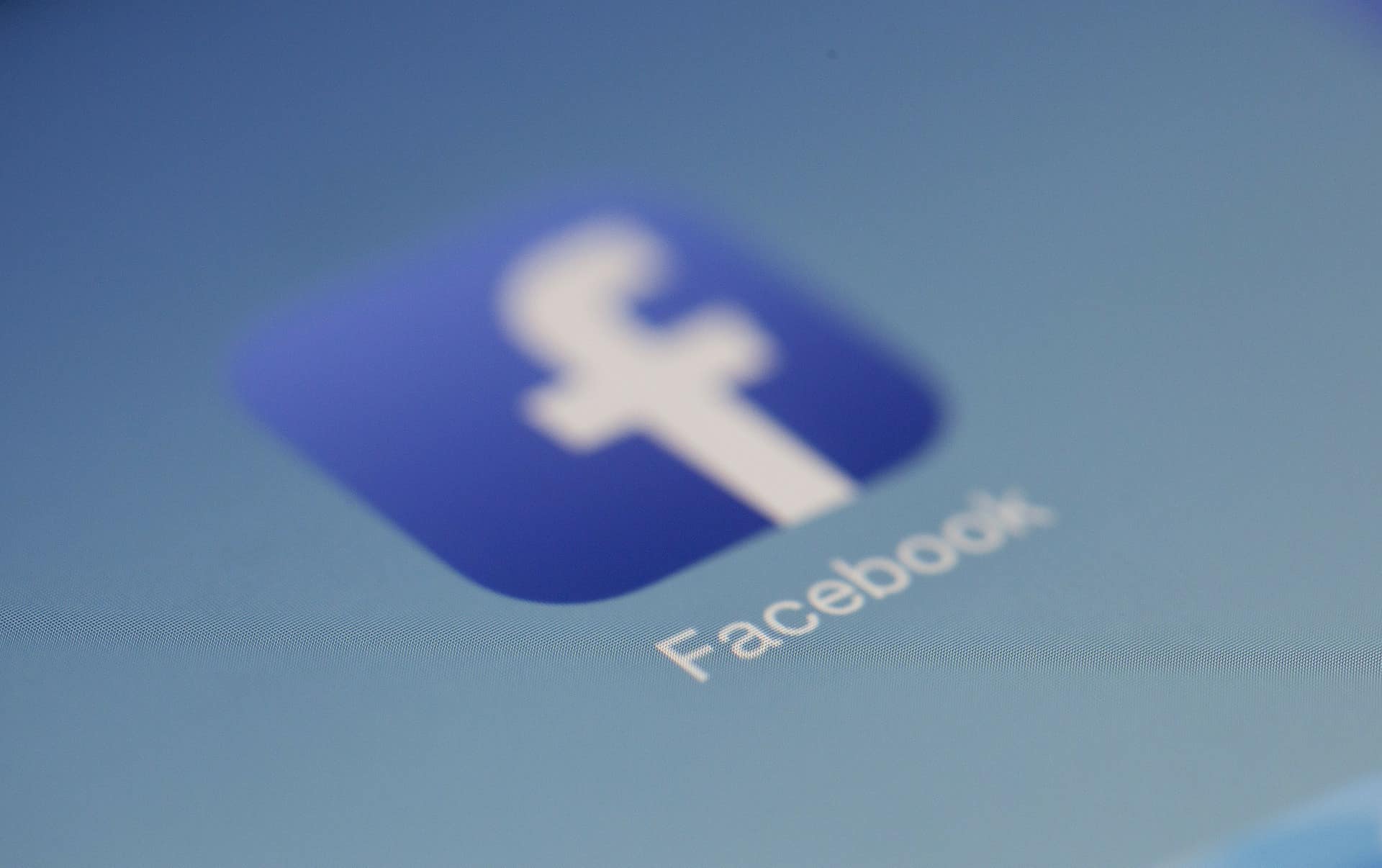 More than a hundred million American adults read the news on social media, but in the wake of the Ukraine crisis, anti-Semitism, hate speech and misinformation have spread widely on Facebook. ADL researchers found evidence of the continued presence of problematic posts on the platform, the most popular site for information, as well as the prevalence of external links directing users to alternative platforms and popular sites among the extremists. About 61% of those posts included links to other sites, and we looked at where those links went; they direct users to sites that contain significant amounts of hateful, false, or otherwise harmful content. In terms of frequency, external links on Facebook rival those to credible news sources.

After Russia invaded Ukraine in late February 2022, social media platforms quickly responded by updating their content moderation policies to adapt to the wartime context. While many of these efforts are welcome and have helped reduce misinformation, some have sown confusion and drawn criticism.