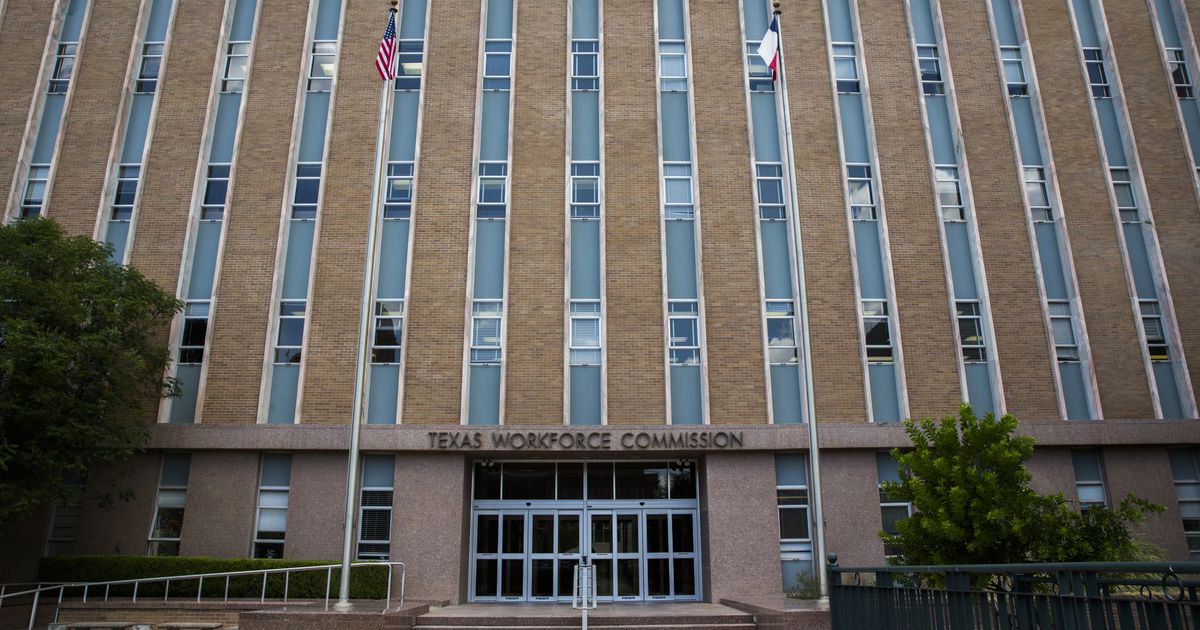 HireRight background check provider and facilities management company ABM Industries are cutting jobs at North Texas locations, while KeHE Distributors is closing a location in Flower Mound and forcing employees to relocate to Dallas in order to stay with the company.

ABM is laying off 143 employees at its Avis DFW site after its contract was not renewed, the company said in a WARN letter. HireRight is cutting 36 jobs at a Dallas site for unspecified reasons.

KeHE is closing its Flower Mound distribution center and consolidating it into a newly opened location in Dallas. The 313 affected employees have been offered jobs in Dallas, and those who do not choose to transfer will be laid off.

“We had jobs for everyone, and we’re still hiring,” said Ari Goldsmith, vice president of marketing for KeHE.

KeHE is growing and the new $52 million location on Logistics Drive allows it to better serve existing and new customers, Goldsmith said. Most Flower Mound employees have chosen to relocate, according to the company’s letter.

ABM and HireRight did not respond to requests for comment in time for publication.

The Worker Adjustment and Retraining Act requires employers to give 60 days’ notice for most plant closures and mass layoffs. ABM said its layoffs will take place on August 1 and HireRight’s layoffs are scheduled to begin on September 1.

ABM’s layoffs are the result of “an unexpected termination of contract,” senior human resources manager Lauren Ramirez wrote in the company’s June 28 letter. “Not all affected employees were able to receive the required 60-day notice.”

KeHE employees who do not transfer from Flower Mound to Dallas will be terminated by August 27. The company’s WARN letter is dated June 13.