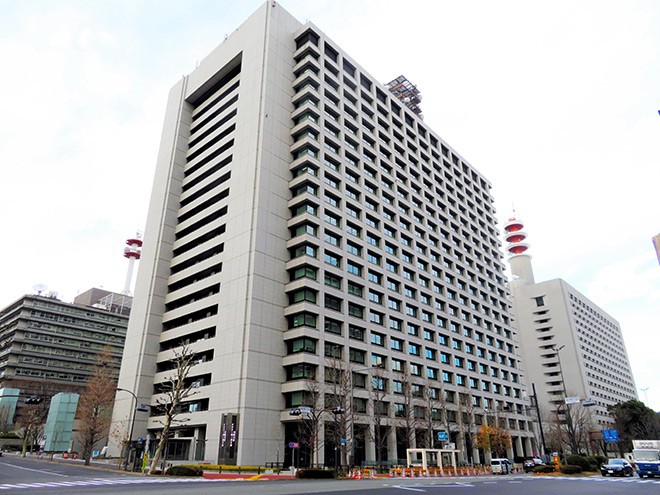 239 died at home, other sites in March after contracting the virus

Police reported that in March, a total of 239 people in 37 prefectures who had died at home or elsewhere were confirmed to have contracted the novel coronavirus, a National Police Agency source said on April 11.

It was the third highest death toll on record, following 564 in February and 250 in August 2021, when the number of COVID-19 patients at home surged amid the fifth wave of infections.

Police visit places where deaths occur to determine if there are any suspicious circumstances, unless they are in hospitals or their death was due to illness after being treated by doctors.

Of the 239 deaths, octogenarians were the largest age group at 83. They were followed by 58 people in their 70s, 33 in their 90s and 32 in their 60s. The NPA source said the 239 people who died also included two youngsters between the ages of 10 and 19 and two children aged 9 or younger.

Tokyo suffered 41 deaths, leading all prefectures, followed by 36 in Osaka prefecture, 25 in Chiba and Kanagawa, respectively, and 20 in Saitama.

Of the 239 people who had contracted the new coronavirus before their deaths, 85 died of causes directly attributed to COVID-19.

Eleven of those who died died of pneumonia and 33 of external causes such as injuries.

Some causes of death were recorded as ‘unknown’ or ‘other’.

2022-04-12
Previous Post: betmatch: Indians flock to offshore betting sites as there are no legal platforms in the country
Next Post: 04/12/2022 | Workforce housing sites explored in western OC