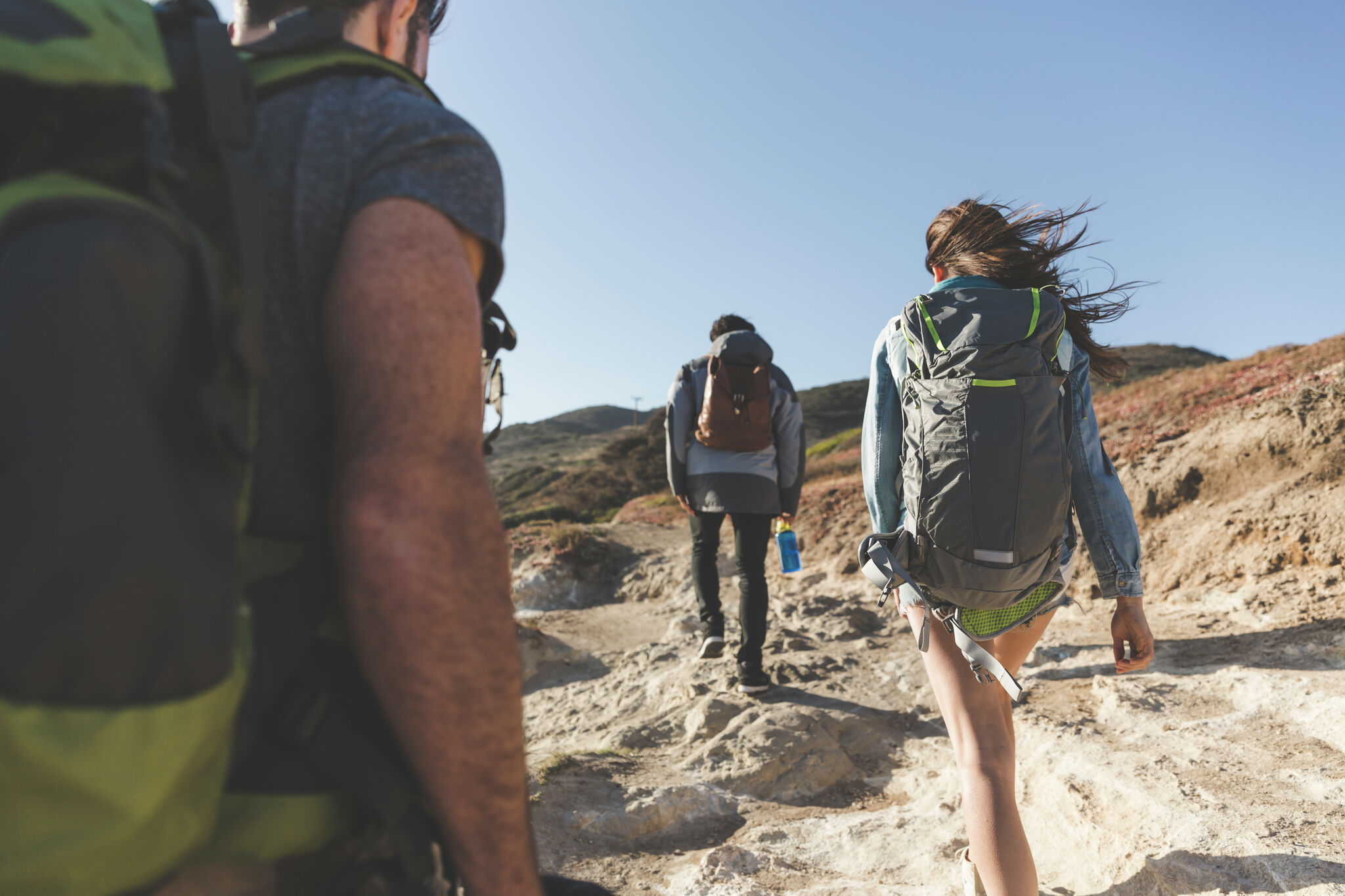 The U.S. Department of the Interior announced a plan in February to rename geographic locations containing the word “squaw,” which has been seen as a pejorative term, according to a press release. Under Secretary’s Order 3404 in November 2021, the department determined the term was pejorative because it is often used as an ethnic, racial and gender slur, particularly towards Indigenous women, according to the order.

There are more than 660 geographic locations in the United States that use the term, according to the DOI press release. According to a database of locations and potential replacements, there are 17 places in Texas using the term.

“Words matter, especially in our work to make our country’s public lands and waters accessible and welcoming to people of all backgrounds,” Secretary Deb Haaland, the First Secretary of the Native American Cabinet, said in the statement. “Reviewing these replacements is a big step forward in our efforts to remove derogatory terms with long overdue expiration dates.”

The department said it was starting with a list of five candidate names for each slot as potential replacements. The names come from a search for nearby geographic features.

Tribal consultations on potential replacement names concluded on March 23, but the public can still submit comments until April 24, according to a DOI statement. The Derogatory Geographic Names Working Group will review the names and provide a final recommendation to the Geographic Names Board when it meets later this year, the DOI said.

Here are the renamed locations in Texas and their potential replacements.

2022-04-01
Previous Post: Solar farm sites being explored on the outskirts of Cottingham
Next Post: Satellite images show nature in full swing at one of the UK’s oldest rewilding sites