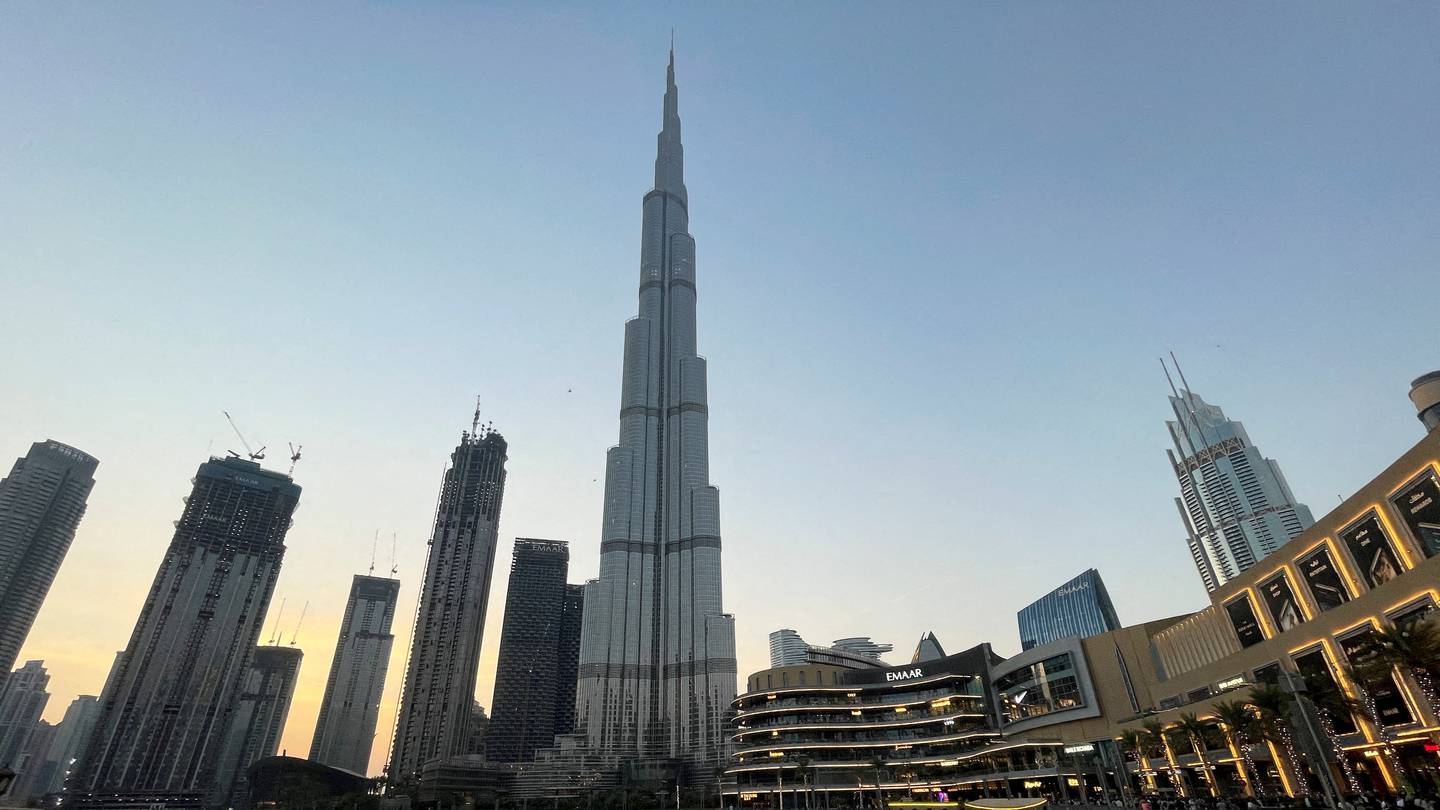 10 most visited Mena sites on Google Street View, from Burj Khalifa to the Pyramids of Giza

Burj Khalifa ranked No. 1 in the recent list of the world’s 10 most visited tourist sites on Google Maps Street View, and again in the Middle East and North Africa ranking released on Thursday. .

The world’s tallest building in Dubai has been seen more times than any other location using the US tech company’s detailed street-level images.

Viewers can use the tool to walk through the gates of Burj Khalifa, virtually queue for the elevator to the top of the tower, or get a glimpse inside the rooms of the Armani Hotel, which is located inside the tallest skyscraper in the world.

Saudi Arabia’s Kaaba, the sacred cube-shaped building at the center of the Grand Mosque in Mecca, is the second most viewed location on Google Street View in the region, followed closely by the ancient sites of the Giza Necropolis in Egypt.

The 10 most visited monuments of Mena on Google Street View

The Dubai Fountain, Burj Al Arab and Dubai International Airport are also on the list. . Saudi Arabia’s sacred mosques in Mecca and Medina, the Great Sphinx of Giza and the Great Pyramid of Giza in Egypt complete the top 10.

Google uses Street View imagery to capture 360º images of places around the world to help people explore them virtually.

It was launched in the United Arab Emirates in 2013 and has expanded over the past decade to include streets and landmarks in Saudi Arabia, Egypt, Jordan and Tunisia.

Most Google Street View imagery is collected via cars, but in 2014 in Abu Dhabi the task was given to an animal – a 10-year-old camel named Raffia who drove through the desert around Liwa Oasis with a Street camera View on his back.

The Pyramids of Meroe, in the ancient capital of the Kushite Kingdom in Sudan’s Nile Valley, are one of Google’s most recent Street View projects.

Globally, over the past 15 years, Street View cars have traveled over 16 million miles and collected over 220 billion images from around the world.

On Google Maps Street View, viewers also have the option to view historical images of certain locations to see how they have changed over time.